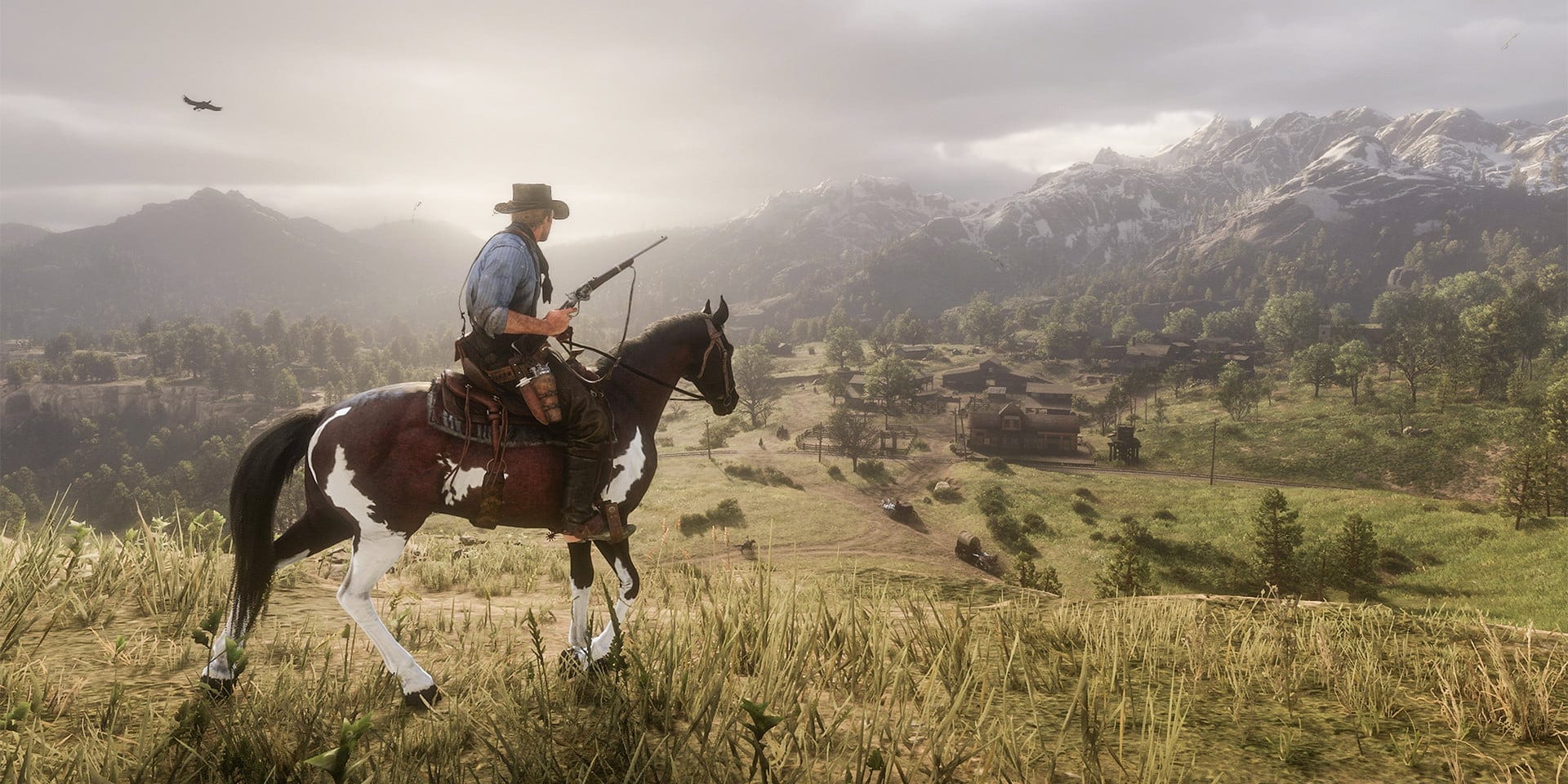 Rockstar Games has revealed the PC specs for the upcoming Red Dead Redemption 2 PC version, and they’re not quite as demanding as we’d first thought.

The specs are now officially listed on the Rockstar Launcher. Here’s an image via ResetEra:

Given how impressive Red Dead Redemption 2’s graphics and sheer scale of its open-world are, it’s a relief to discover the game will run with just a 2GB card and a fairly tame processor.

Of course, you’ll need something much more beef if you’re going to better the performance of PS4 and Xbox One by any significant margin, but importantly, most PC players are going to be able to run the game at an acceptable performance quite easily.

What will require a bit of attention is the 150GB of HDD space required for the install. It’s a reminder of just how massive the game is.

Red Dead Redemption 2 was announced for PC earlier this week, which despite having been hotly requested by fans, still came as somewhat of a surprise given that the original game was console-only.

PC players can now look forward to the full Red Dead experience, including the online mode which has recently added a bunch of content that’s made it much more compelling, including a new mode called Frontier Pursuits and Legendary Bounties.