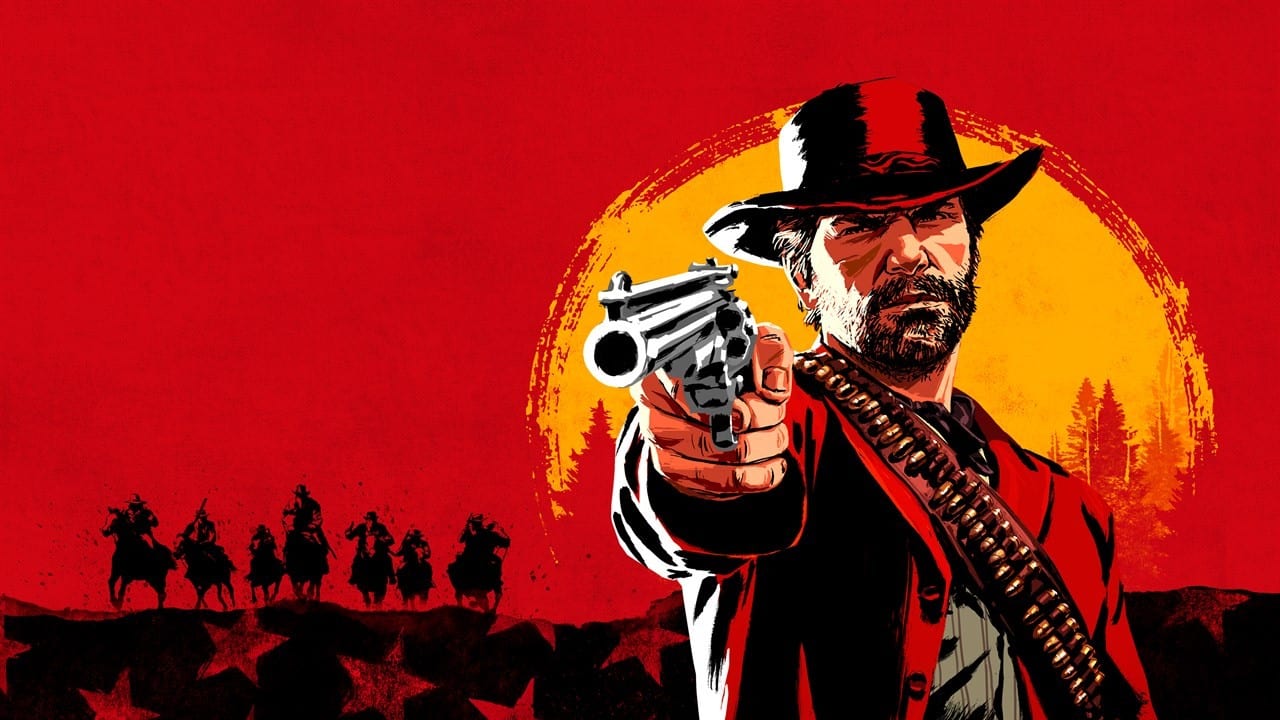 Red Dead Redemption 2 is getting a PC release, Rockstar Games announced today in a blog post. The game will be available exclusively via the publisher’s dedicated launcher later this fall, Nov. 5.

A PC release for Red Dead Redemption 2 has been hotly requested by fans since the game’s launch, but it’s been far from a sure thing — after all, the original game never saw one. Now we can end the speculation and look forward to what’s described as an enhanced version of the game.

Red Dead Online will also be part of the package, bang up to date with all the additions since its launch, such as the recent and excellent Frontier Pursuits. There’s no word on cross-play yet.

Pre-orders are already live, and special bonus content is available for those that purchase the game before Oct. 8, 11 AM EST. The bonus content includes:

In addition to the free game collection, you’ll essentially be getting the content included with the game’s premium editions if you pre-order. This includes:

In addition to the game’s PC release, Rockstar also confirms it’s heading to Google Stadia on the same date.

Red Dead Redemption 2 was one of the stand-out games of last year and among the best of the generation. Twinfinite scored the game an exemplary 5/5 in our review, lauding its gorgeous open-world and compelling story.