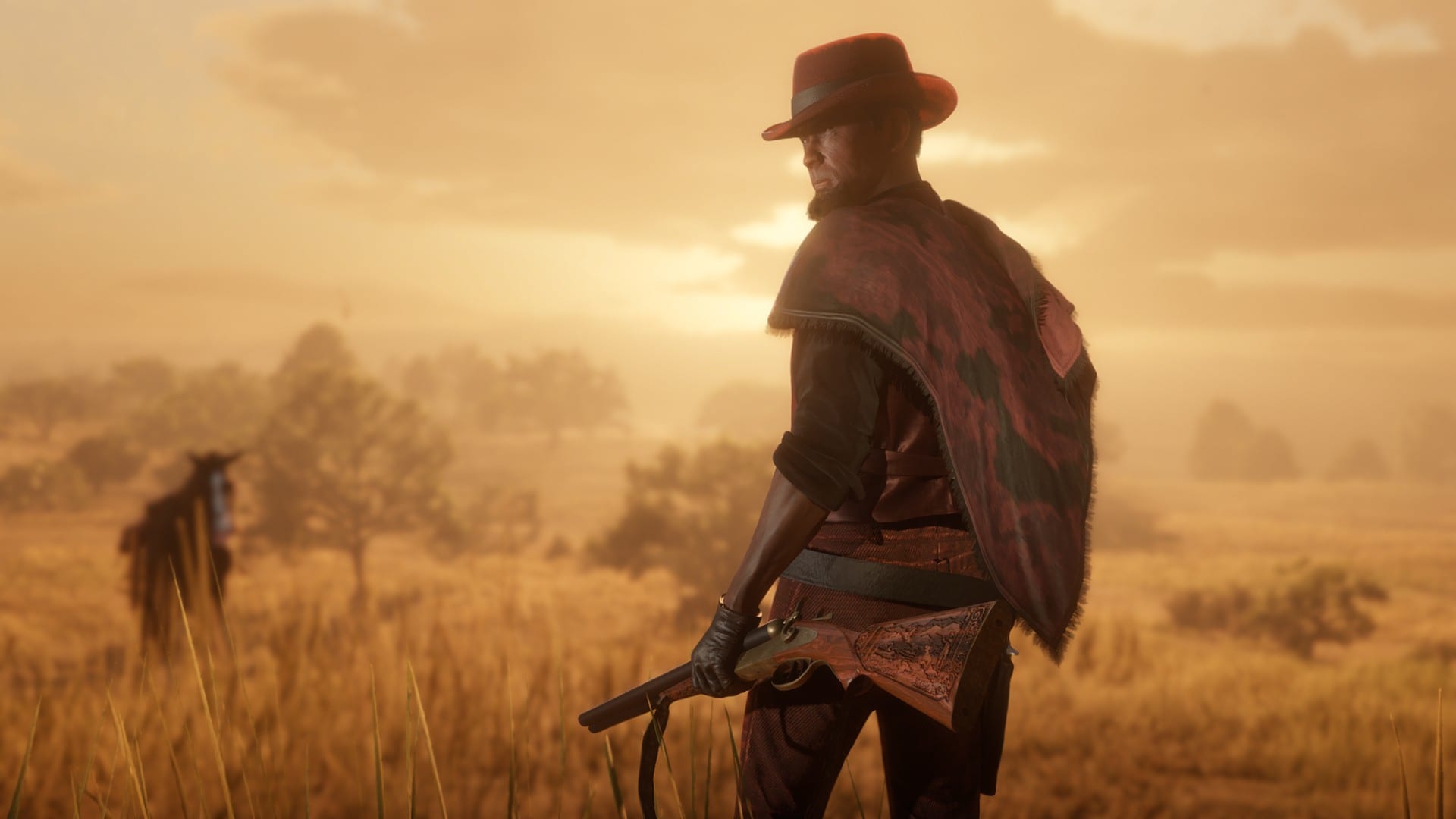 Rockstar Games announced a new Legendary Bounty for Red Dead Online alongside new content and rewards for a limited time.

The Legendary Bounty is the Owlhoot Family, a gang known for its barbarism around Benedict Pass. Players who have the Bounty Hunter pursuit, introduced in the last major update, can take the mission from the nearest bounty board.

Bounty Hunters can also replay the Legendary Bounty mission at an increased difficulty after completing it once until Oct. 7. Players who complete the mission once will also receive five Tomahawks in addition to regular rewards.

Red Dead Online players with the Collector pursuit can join the Condor Egg Free Roam Event, where players must track condors and fend off bandits to obtain “a rare and high value Condor Egg.”

Completing the Condor Egg or any Free Roam Event will award players with an “exclusive” red and black Fuentes Poncho.

Red Dead Online players can receive a gift of RDO$200 for simply logging in this week, while those who have enabled two-step verification on their Social Club accounts will receive 2,000 XP and the Morales Vest.