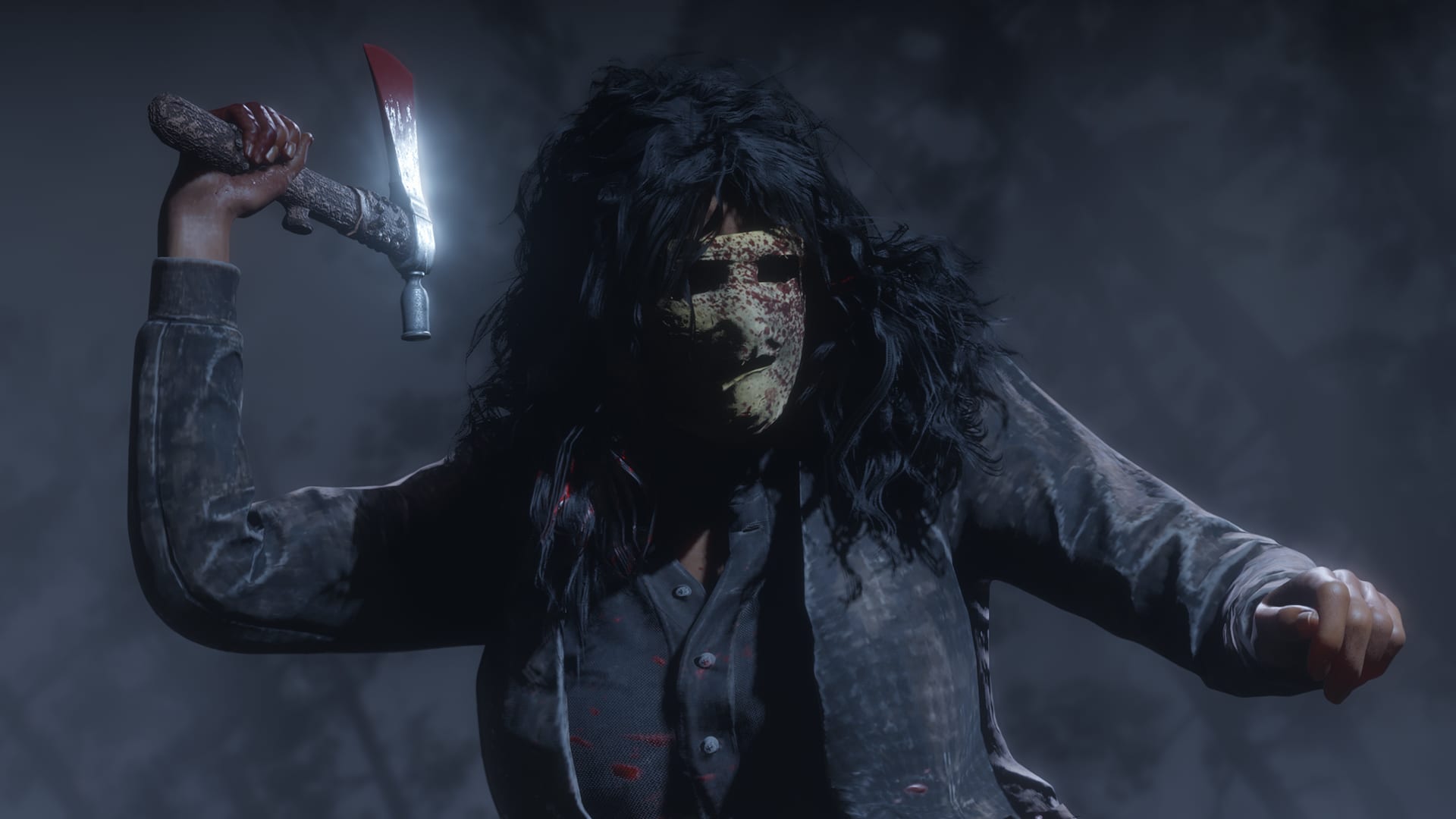 The limited-time mode is called Fear of the Dark and pits two teams against each other with supernatural rules. The “Night Stalkers” team are fast and strong against the “Hunters” team, but their powers are tied to masks strewn about the environment.

Fear of the Dark is currently live until Nov. 12, but will pay out three times the Gold and two times the RDO$ until Sunday, Nov. 3.

Red Dead Online is also holding a 30% off sale on all slasher-type weapons such as Cleavers, Machetes, Throwing Knives, and Tomahawks.

Players who have begun one of the three Specialist roles introduced last month can receive exclusive masks, while Outlaw Pass holders can earn two different, exclusive masks by completing tiers 10 and 20 until Nov. 3.

Red Dead Redemption 2 is available for Xbox One and PlayStation 4 with the PC version coming to Rockstar’s own dedicated launcher on Nov. 5.