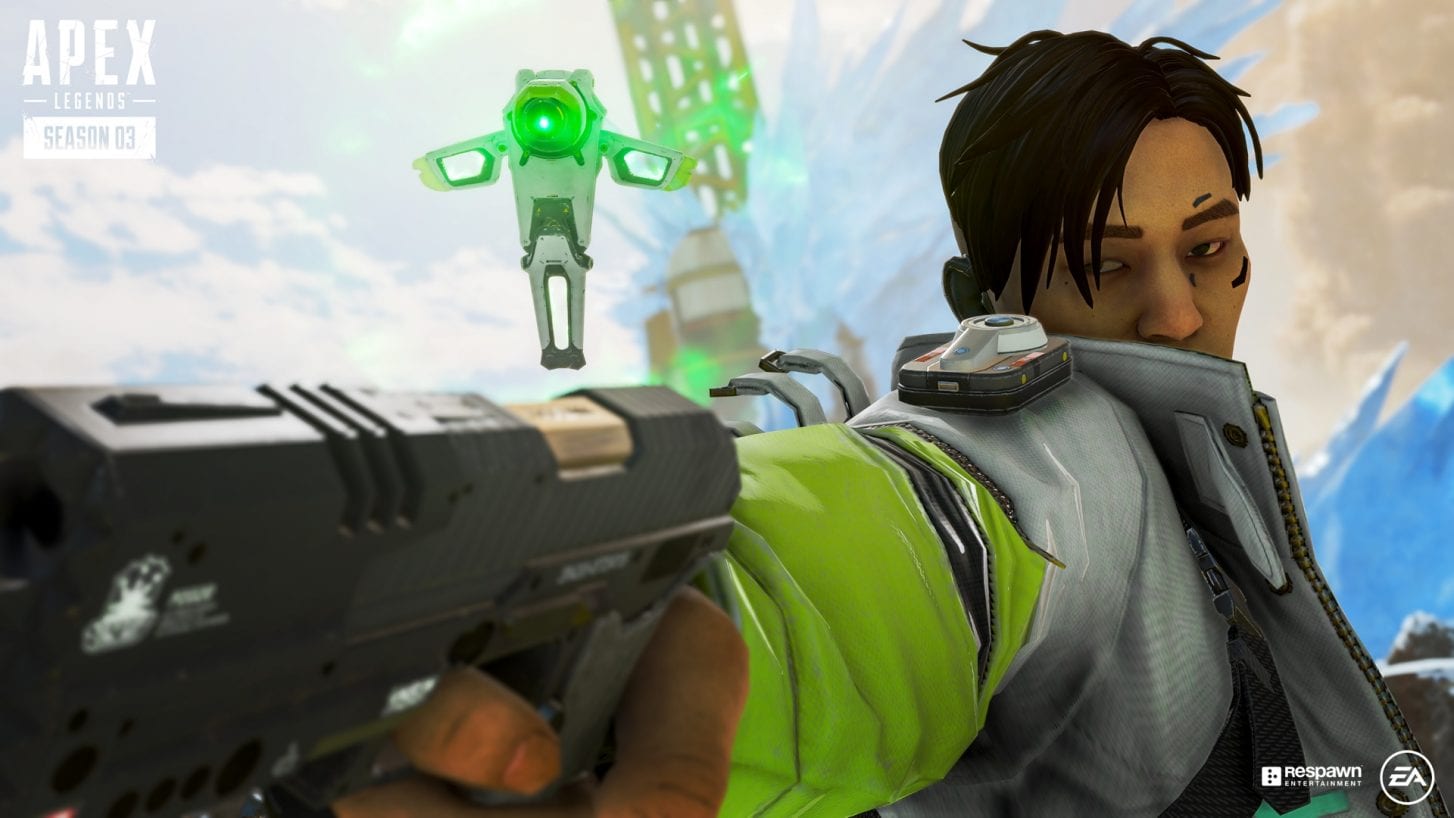 If there’s one thing that Apex Legends fans currently want, even more than Charge Rifle nerfs, it’s duo and solo game modes. Your voices have been heard, and a duo mode is coming to the game next week.

The Apex Legends Twitter account has just revealed that duos are coming to the game for a limited time, starting Nov. 5.

This addition is coming at the end of the game’s Halloween themed event, Fight or Fright, that brought players back to a nighttime version of King’s Canyon.

Fight or Fright allows players to play solo, with a twist. Once you die, you are tasked with taking down living players after you respawn as part of the “Shadow Squad”.

Be sure to grab all of the character skins and other cosmetics that you want before the Halloween event ends on the same day that the Apex Legends duos begin.

A short teaser came alongside the duo mode announcement, and you can view it below:

If you’ve been holding out because of the lack of options in terms of modes, then next week might just be the right time for you to dive in with a friend.

If you’re still unsure about whether or not to give Apex Legends a shot, even with duos, you can check out our review first.