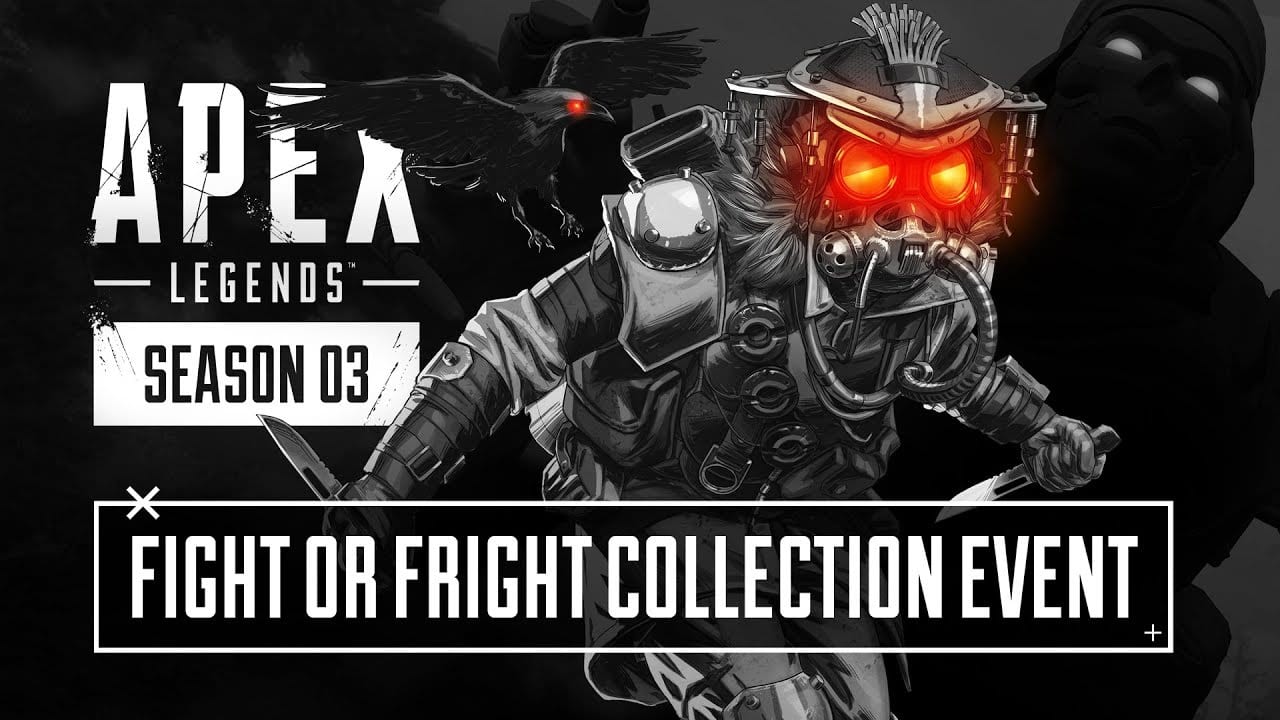 Respawn Entertainment has just released a new trailer teasing the launch of its Fight or Fright Halloween collection event, which kicks off tomorrow, Oct. 15.

The event, which was announced earlier this month, is set to add a bunch of new content to the game, including a limited-time mode called Shadowfall which takes place in a nighttime version of King’s Canyon. Players who are killed respawn as an undead version of themselves and join the ‘Shadow Squad’ that have increased movement speed at the cost of having no weapon or abilities.

As with all Collection events, Fight or Fright offers players the chance to score exclusive cosmetics such as Legendary skins.