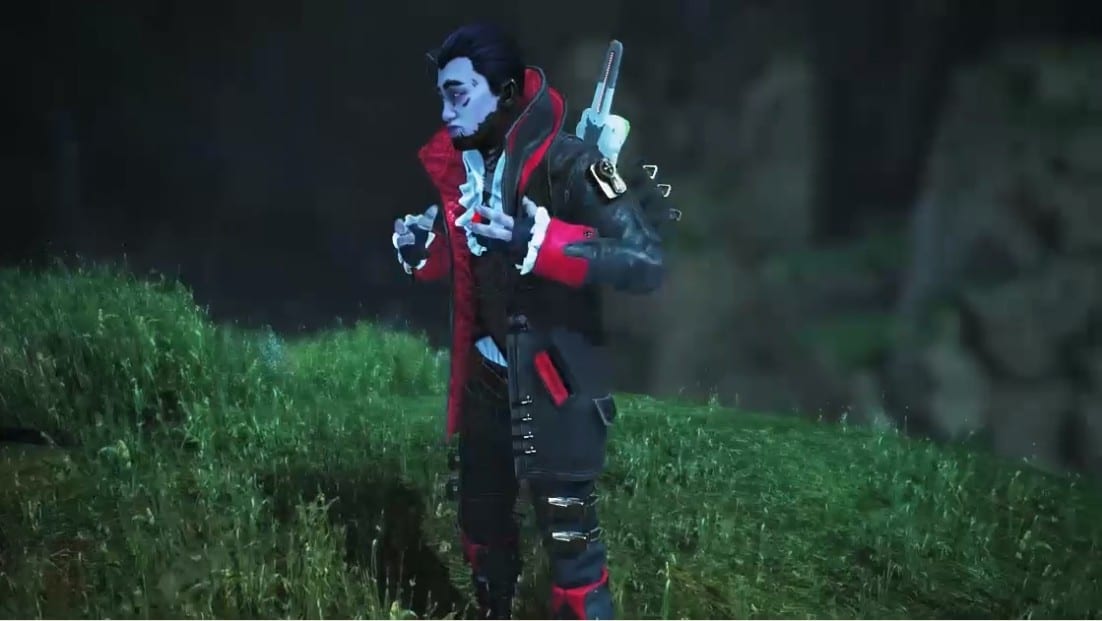 Respawn Entertainment announced the next limited-time event for Apex Legends beginning next week on Tuesday, Oct. 15.

The Halloween-themed event is called Fight or Fright and will feature the limited-time game mode Shadowfall played on a nighttime version of King’s Canyon, the game’s original map before being removed at the start of Season 3.

Shadowfall drops 35 solo players onto the dark map in battle royale gameplay with a twist. Players who die will respawn as the undead with no weapons or legend abilities, a damaging melee attack, increased movement, jump speed, the ability to scale walls, and unlimited skydiving respawns.

The surviving 10 players then must work together to fight off the undead and make it to an evac ship to end the game.

The Fight or Fright event brings a new set of 24 cosmetics to earn in three ways: direct purchase with Apex Coins, crafted with Crafting Metals, and randomly through Event Apex Packs that contain one guaranteed event item and two non-event items.

Completing the set unlocks the Lifeline Heirloom set for free, but will also be available in Apex Packs after the event ends on Nov. 15.