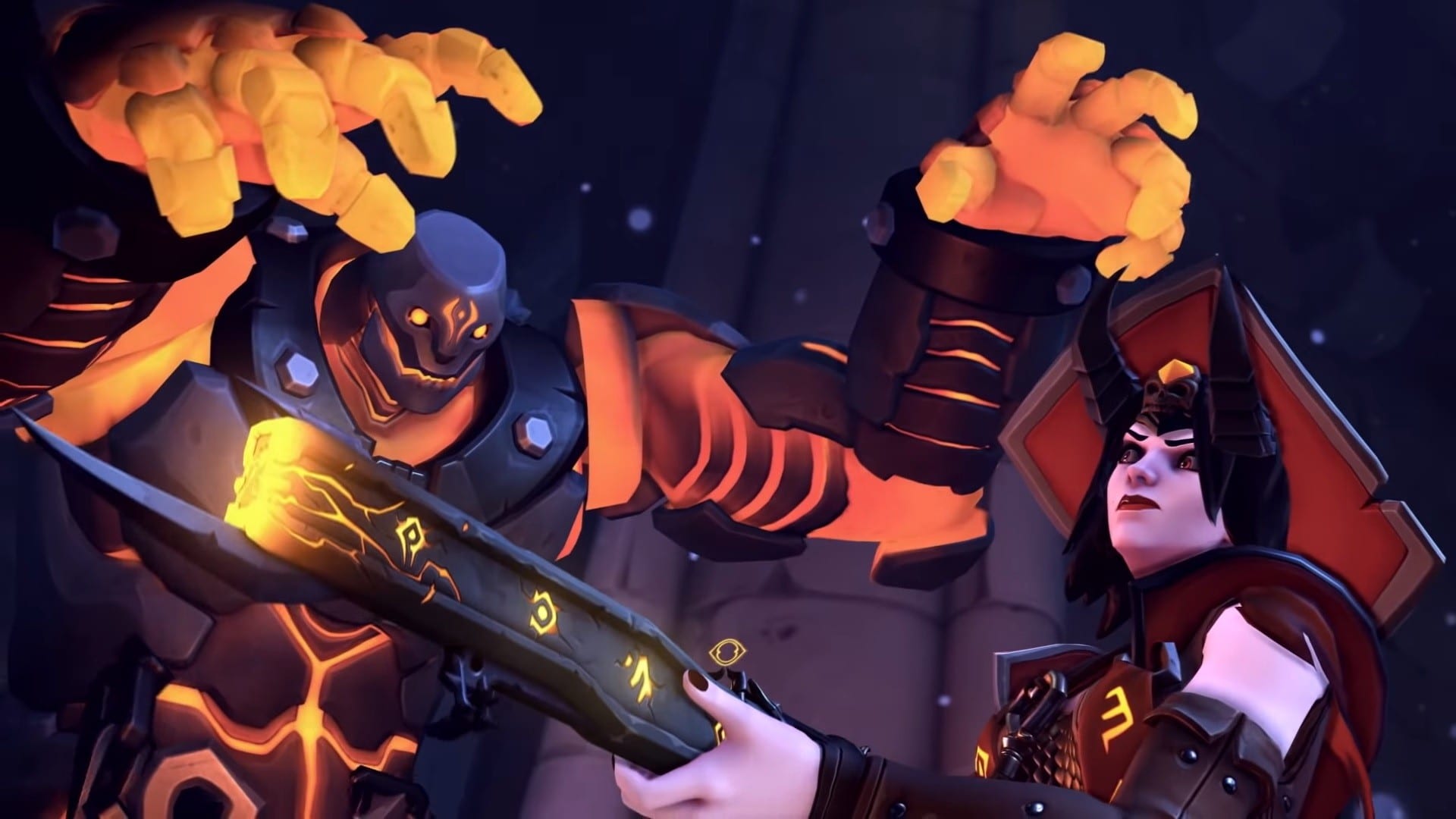 For the past several years, Blizzard celebrated Halloween with new and imaginative character skins, sprays, and emotes for Overwatch. This year is no different, as the company is placing its Samhain sensibilities on full display with a new batch of seasonal rewards, some of which are truly frightening.

While the return of the Overwatch Halloween Terror event means players get to participate in Junkenstein’s Revenge once more, the meat of the event is its thematic sprays, emotes, and character skins. Many rewards from years past make a return, including Symmetra’s Dragon skin and Doomfist’s Swamp Monster costume, but Overwatch Halloween Terror 2019 is also bursting with plenty of new goodies.

For instance, Lucio finally gets to dress up for Halloween, and as a gorgon, no less —complete with snakes where his dreadlocks used to be. Ashe, meanwhile, dons a horned Warlock garb; even B.O.B. gets in on the Halloween havoc and turns into a weird magma golem. As for Orisa, she makes up for lost time by wearing enough exoskeletal bones and runes to look as if she crawled out of the hell from DOOM 2016, and I mean that in the best way possible.

On the character intro and emote side of things, the Overwatch Halloween Terror 2019 has three new entries: an intro where McCree shoves the player into an open casket, a video where B.O.B. tries to jump out and scare Ashe, and an emote where Zenyatta stands up straight. Out of all the additions, Zenyatta’s has to be the most terrifying because it reveals a horrifying truth: floating around the battlefield is apparently bad for your back, judging by how he cracks his “spine.”

While many of this year’s rewards are available in special Halloween-themed loot boxes, Blizzard offers several items for free through weekly challenges. Of course, these challenges only count if you play in competitive matches, so don’t assume you can earn this year’s freebies by playing Junkenstein’s Revenge.

For the first week, you can unlock a new fire-themed icon, spray, and skin for Junkrat after winning three, six, and nine matches, respectively. The second week is more or less the same, but this time you stand to win a new vampire-themed icon, spray, and skin for Baptiste. Again, you need to win three, six, and nine matches respectively to receive Baptiste’s rewards.

For the final week of Overwatch Halloween Terror, Blizzard will try something a little different. While you need to win multiplayer matches, instead of receiving new Halloween-themed rewards, you can earn a Demon Hunter-themed icon, spray, and skin for Sombra. Yes, the costume that used to be exclusive for BlizzCon 2018 attendees will be up for grabs during the final leg of this year’s Halloween event, so don’t miss your chance.

The Overwatch Halloween Terror event will last from today, October 15th, to November 4th. If you just bought the Nintendo Switch version of Overwatch, you can join in on the fun alongside everyone else.