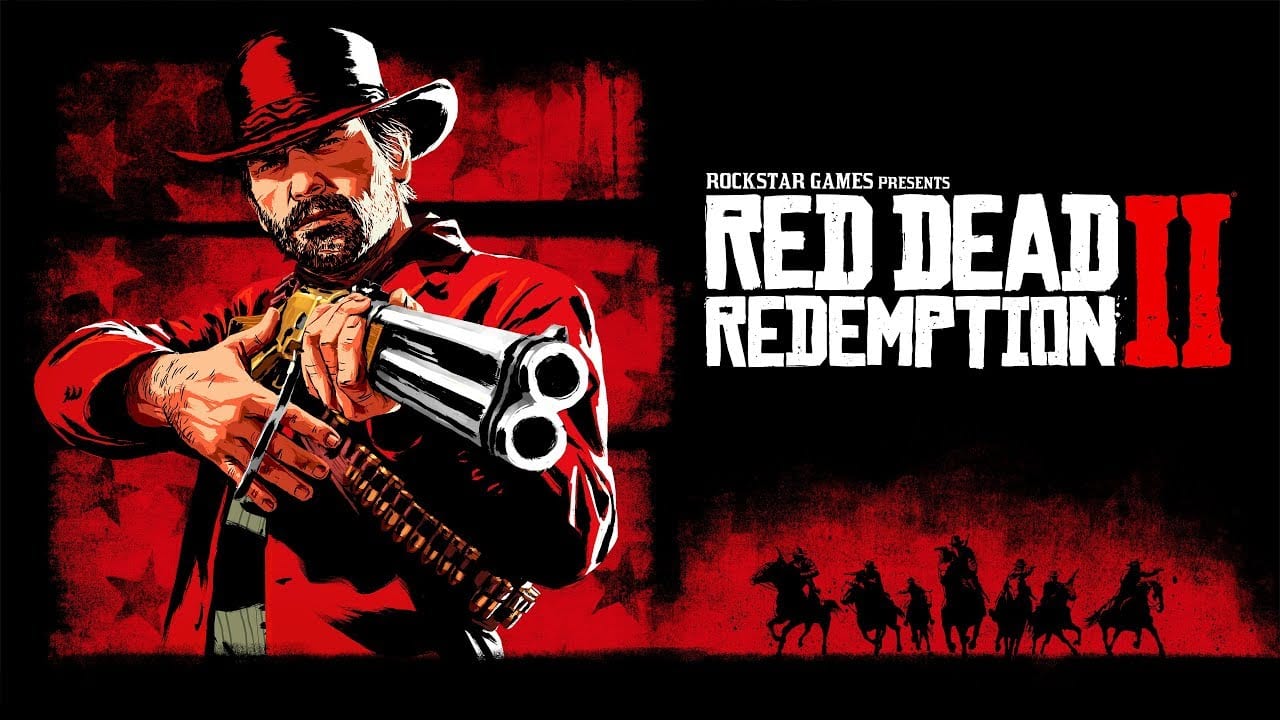 Rockstar Games has published a brief new trailer for their upcoming PC version of Red Dead Redemption 2, showcasing the game in beautiful 4K and 60 frames per second.

The PC version of the game was announced earlier this month, which, even despite it having been hotly requested by fans, came as somewhat of a surprise given that the original game was a console-only release.

We’re certainly not complaining, though, because while Red Dead Redemption 2 certainly looked amazing on PS4 and Xbox One, the PC version promises to push the graphics to the next level.

Thankfully, you won’t need a supercomputer to run it. The recommended PC specs were revealed last week and they aren’t all that demanding, though you’ll obviously want some beefy hardware if you’re looking to get the very best out of the game.