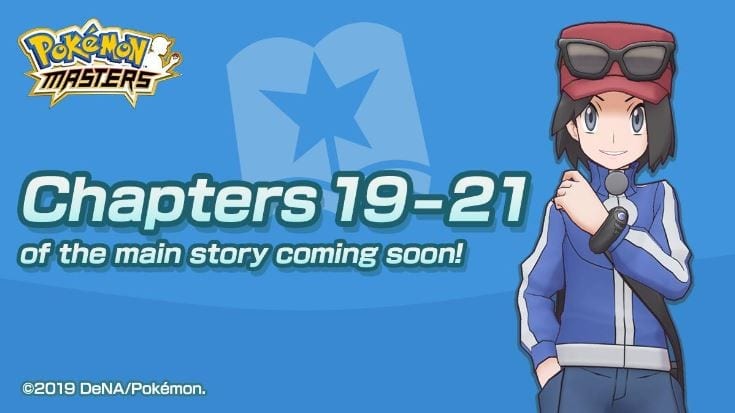 After acknowledging the game’s lack of content since launch earlier this month, publisher DeNa has announced that starting today and rolling out through November, Pokemon Masters is set to receive a slew of new features.

Pokemon Masters enjoyed huge success in its opening week, having been downloaded 10 million times in just four days. But it’s been dicey since then, with many players disgruntled at the lack of content and support since.

Indeed, today’s news follows on from an apology from Masters’ producer Yu Sasaki who admitted the game’s lack of content failed to push the game forward after launch, stating:

“We’re disappointed we did not meet the expectations of our community, and for this, we sincerely apologize,”