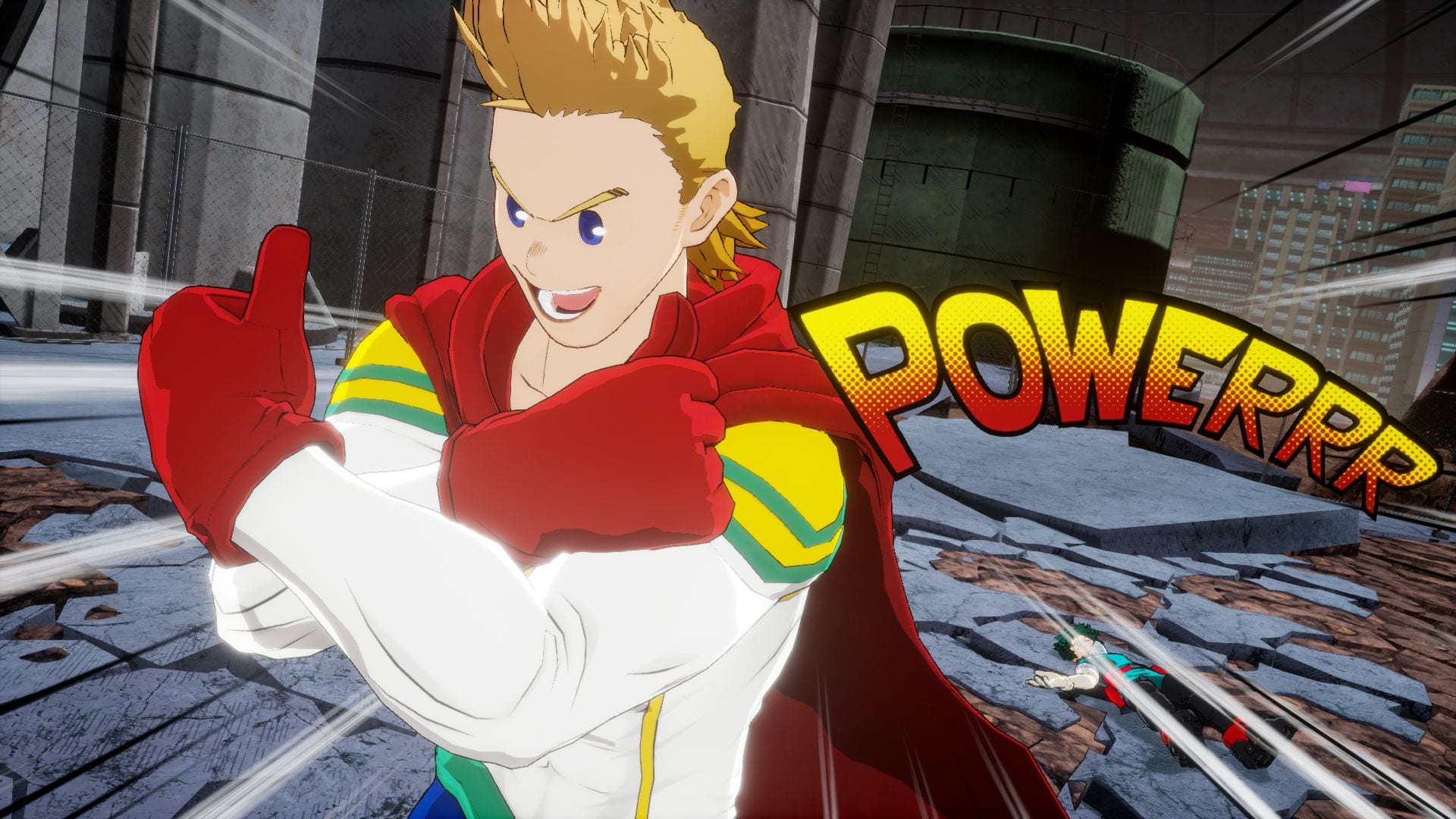 The commercial includes a look at heros and villains, including newcomer Mirio Togata, who has recently been revealed as part of the cast.