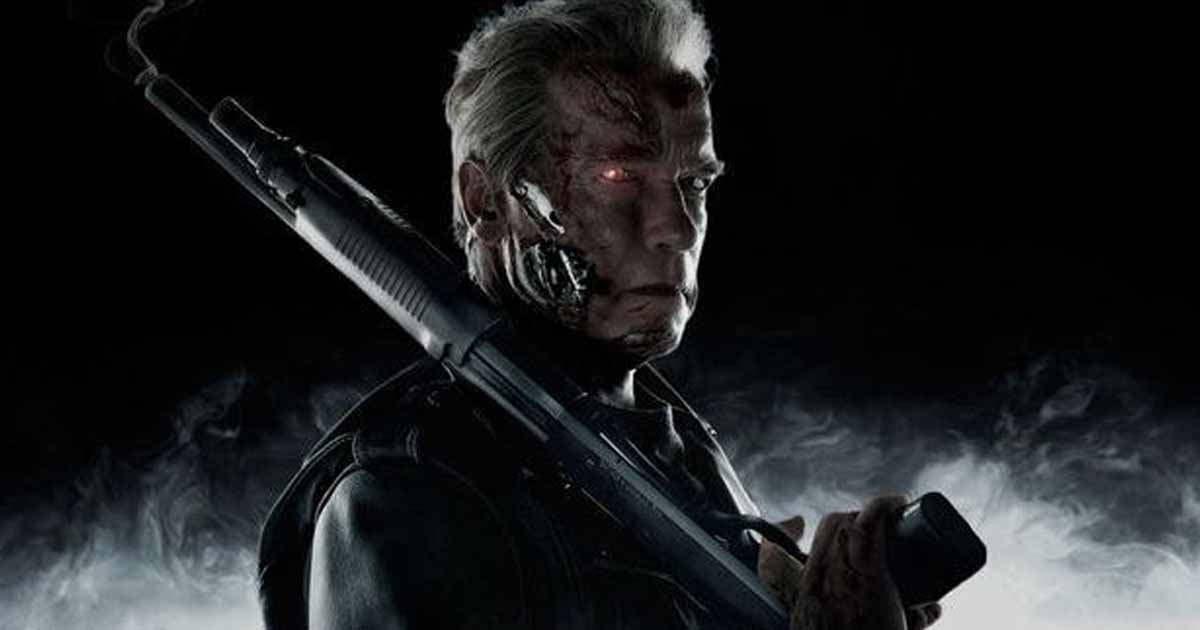 NetherRealm continues to add new characters to Mortal Kombat 11’s roster later this week with the arrival of the T-800 Terminator, whose appearance is based on Arnold Schwarzenegger. But following a substantial recent update to the game which adds something called a ‘Konsumable,’ it turns out Arnie is already playable.

By taking a Konsumable, players are able to tag in a T-800 to dish out some extra damage, as seen in a new clip posted on Twitter today which gives us our first glimpse of what he looks like in action.

Arnie can be seen sprinting onto the screen, performing one of several special moves, and then scurrying away with a rather amusing run style we’d describe as, er, sneaky-looking.

I don’t think I was supposed to find this but here is what the Terminator plays like in #MK11 #PS4share pic.twitter.com/ceWbqk0E3e

As you can see above, using a Konsumable sees the T-800 use one of four special moves, which includes the use of his iconic double-barreled shotgun from the second movie.

The animations aren’t the best if I’m being honest. Arnie should be moving a little more robotically, as opposed to the fleet-footed martial artists he appears as here, I feel. But perhaps this is just how he’ll appear as a Konsumable and not when playing him properly?

A reveal trailer is supposed to be incoming later today, so standby.

[UPDATE]: You can watch the new trailer here.

You can check out last month’s trailer which revealed all the upcoming Mortal Kombat 11 characters if you haven’t already.