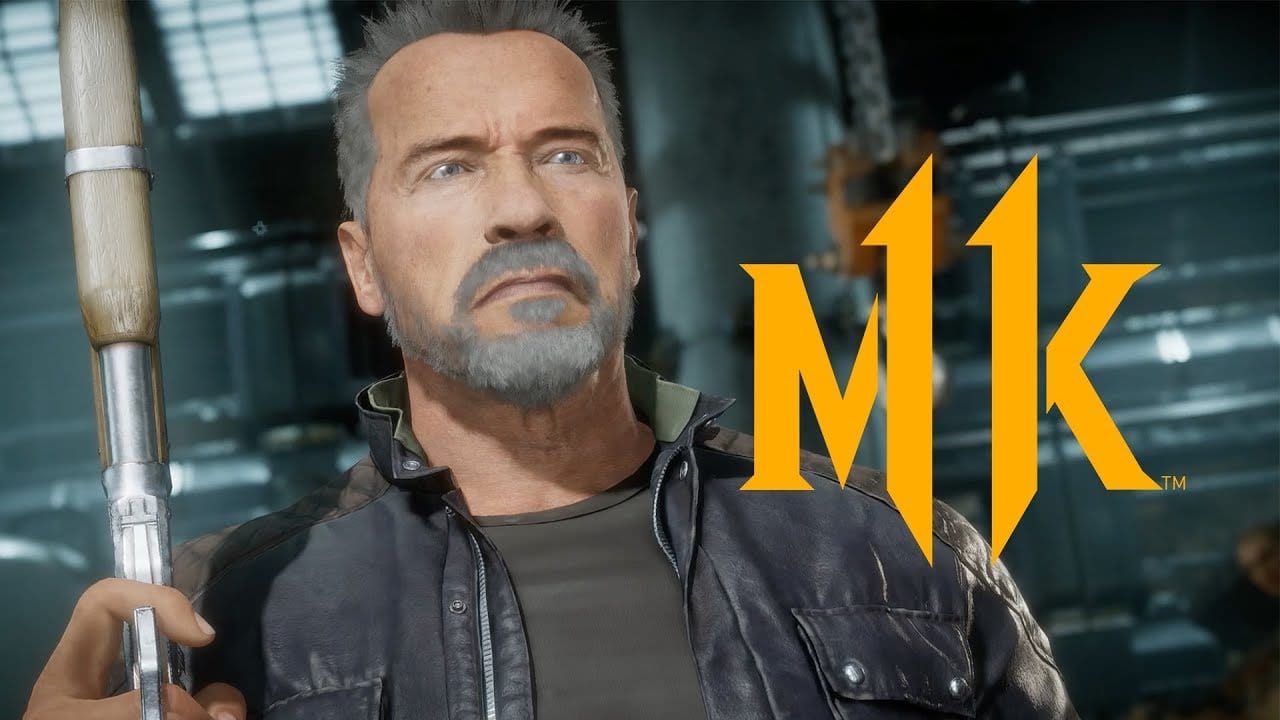 A trailer published by developer NetherRealm today reveals the anticipated T-800 Terminator in action properly for the first time. After an iconic scene from the second movie is recreated, we get to see Arnie kicking some major butt, which ends with a brutal fatality.

Several special moves are on display, which includes a cool throw that ends with a burst from an Uzi submachine gun. There’s also the ability to blink, and the T-800 appears to be able to throw some sort of explosive grenade/mine and shoot his iconic double-barreled shotgun at will.

It’s also pleasing to see is that the animation captures the Terminator’s stiff movements much better than when he’s called upon with a Konsumable. There’s a weight and heft to his fighting style which feels appropriate for a character whose bones are made from steel.

You’ll also be able to hear more of the Terminator’s voice in the trailer, too, which although isn’t actually Arnie himself, it is a voice actor who was hand-picked by the Hollywood icon.

The Terminator will be available to play from Oct. 8 via Early Access, though you can already play him as an assist character via the new Konsumable feature already.