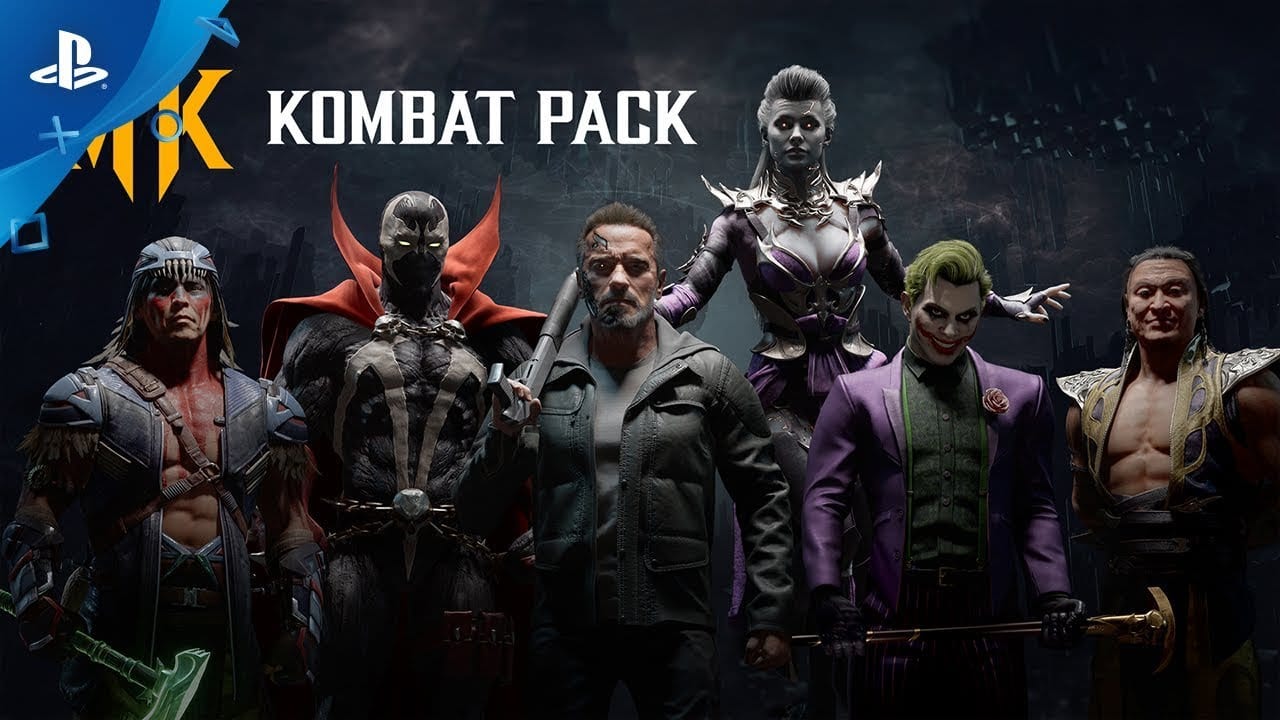 Mortal Kombat 11’s Pack Roster has been officially revealed with trailer showcasing new characters like Terminator, Spawn, and Joker in action for the first time.

Netherrealms released the roster of characters last week, and we’d actually long since known of Pack’s contents following a leak that pre-dated even the base game’s full launch, but this trailer gives us a glimpse of what they look like animated.

The designs look pretty solid if you ask us, though Joker is perhaps a little bland. Terminator and Spawn are highlights, but while you can look forward to hearing Spawn animated series voice actor Keith David, Arnie isn’t part of the cast.

But we’re definitely excited to play Mortal Kombat with a T-800 Terminator, especially in the build-up to the Dark Fate movie releasing soon.

The full list of characters and their launch dates are as below:

In related news, Mortal Kombat 11 will be coming to Google Stadia, the streaming platform announced during its E3 presentation.