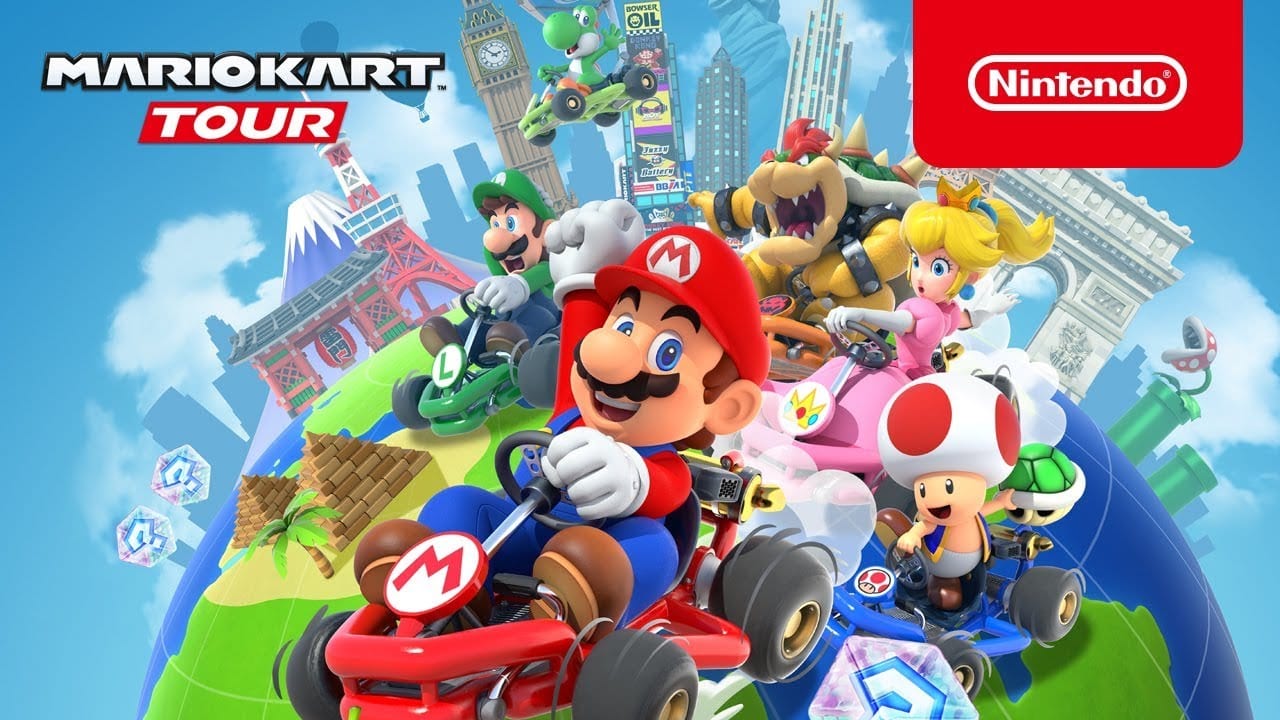 Mario Kart Tour is the most popular Nintendo mobile game by far when measured by the total number of first-month downloads, recording a whopping 123.9 million, according to Sensor Tower. It beat out the previous record held by Super Mario Run by over 100 million.

Today’s news follows on from earlier data that showed the game had already exceeded 20 million downloads in its first 24 hours.

In terms of revenue, however, it’s still sitting in second behind Fire Emblem Fates, which generated $67.6 to Mario Kart’s $37.4 million and therefore has a slightly less impressive revenue per download at just $0.26 per player.

As you can see above, Mario Kart Tour has recorded over five times the number of unique downloads as its nearest rival. Although, if we’re talking records then it’s worth pointing out that Niantic’s Pokemon Go is still king.

Regardless, Nintendo will certainly be pleased that Mario Kart Tour is faring well after the disappointment of Dr. Mario, which started brightly in its first week but failed to generate much interest after that.

Mario Kart Tour launched on Sept. 25 and is available for both iOS and Android.