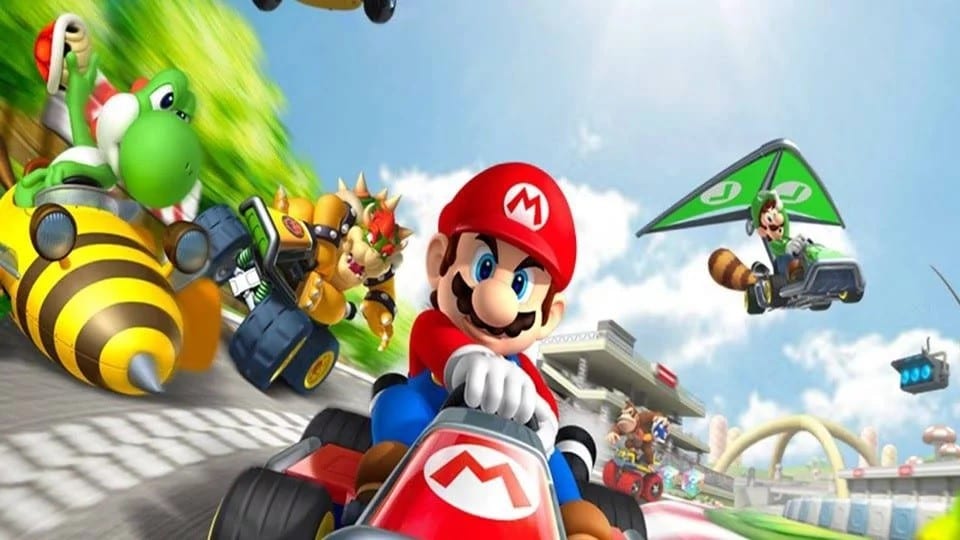 I’m not a betting man, but if I were to wager money on the popularity of Nintendo games (even mobile Nintendo games), I’m confident I would own a giant mansion in the Mushroom Kingdom. However, I doubt even a world-class gambler could have predicted the scope of Mario Kart Tour’s runaway popularity.

Yesterday, Mario Kart Tour launched for iOS and Android devices. The game is touted as a true Mario Kart experience on mobile platforms, complete with new features such as challenge modes. Like any modern Mario Kart title, the game includes a healthy combination of new and old characters, karts, and tracks.

However, what sets Mario Kart Tour apart from other Mario Kart games (and other mobile games) is its number of downloads. According to the mobile app growth site SensorTower, within twenty-four hours, the game amassed a thwomping 20 million downloads. For the sake of comparison, Nintendo sold a total of 34.74 million Switches by April 2019, which is two years into the Switch’s life.

Nintendo’s previous mobile game, Dr. Mario World, is comparatively a drop in the bucket since it amassed only 650,000 downloads on its first day. The only Nintendo game that comes close to Mario Kart Tour’s success is Super Mario Run, clocking in at a still comparatively tiny 7 million first day downloads.

However, Mario Kart Tour’s records don’t stop there. Gamers have already spent over one-million dollars in the game. Ironically, though, players spent more money in Fire Emblem Heroes at launch, even though it was downloaded only 1.8 million times within the first twenty-four hours. Then again, Fire Emblem Heroes is a gatcha game where players pay a digital slot machine to receive random characters, whereas Mario Kart Tour features gatcha mechanics as well as a monthly subscription.

The subscription provides special bonuses like extra rubies, but it also unlocks the 200cc race tier, which means anyone who wants the toughest Mario Kart challenge in mobile form needs to spend $5 a month. Gamers might have cold feet when it comes to shelling out money for a mobile game monthly pass, even if it is for a Mario Kart game.

Still, Mario Kart Tour has proven financially successful and even more popular. With luck, Nintendo will support the game for a long time and add new characters, karts, and levels.