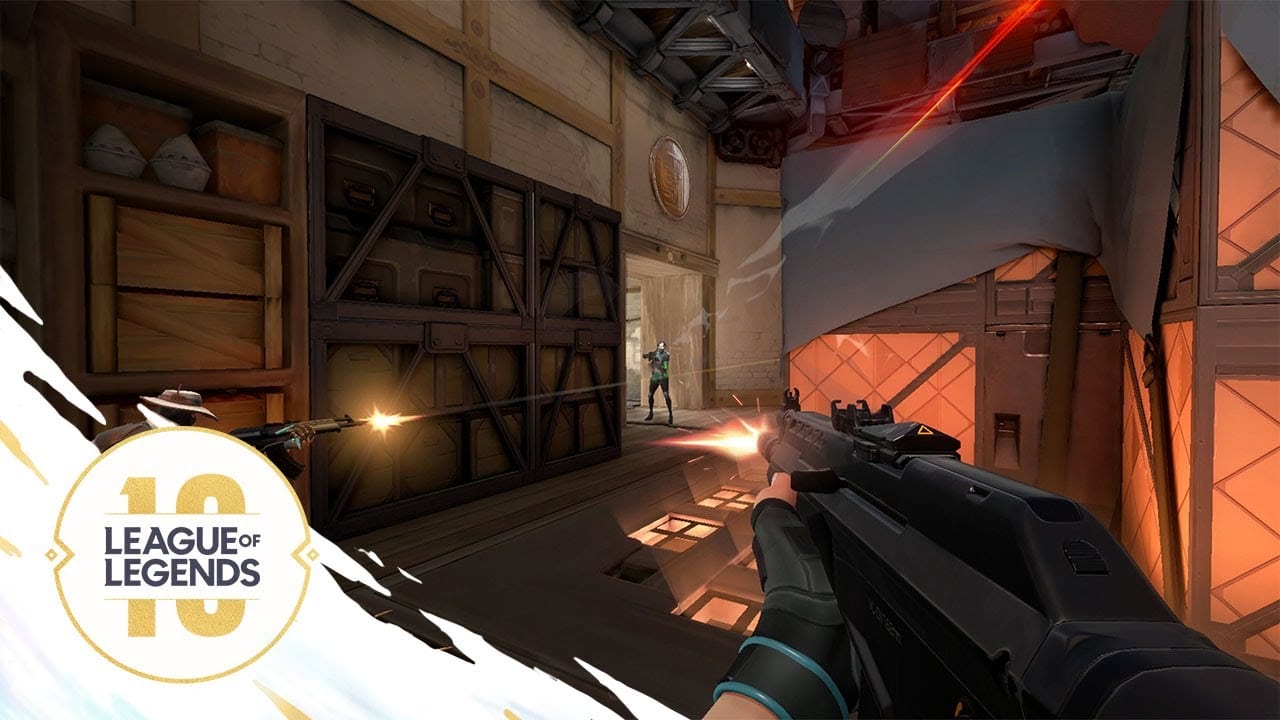 Riot Games revealed a slew of new game announcements as part of their 10-year anniversary livestream event earlier today, all of which form part of an initiative to expand the world of League of Legends to new genres and mediums. Three of the projects revealed include a hero shooter, fighting game, and some sort of social application.

As yet, none of them have official names and are known only by their project designation. Project A is the codename given to the competitive “character-based” tactical shooter coming to PC, which is said to feature “precise gunplay” and take place in a near-future world.

There’s not much else to go on other than Riot’s promise that they intend to support project A in the same manner as League of Legends, and that they want to evolve the genre with their own unique take. They’re promising new information next year.

Until then, you can check out the very first footage in the trailer below:

In related news, Riot unveiled a new digital card game called Runeterra, as well as a mobile and console version of League of Legends called Wildfire.