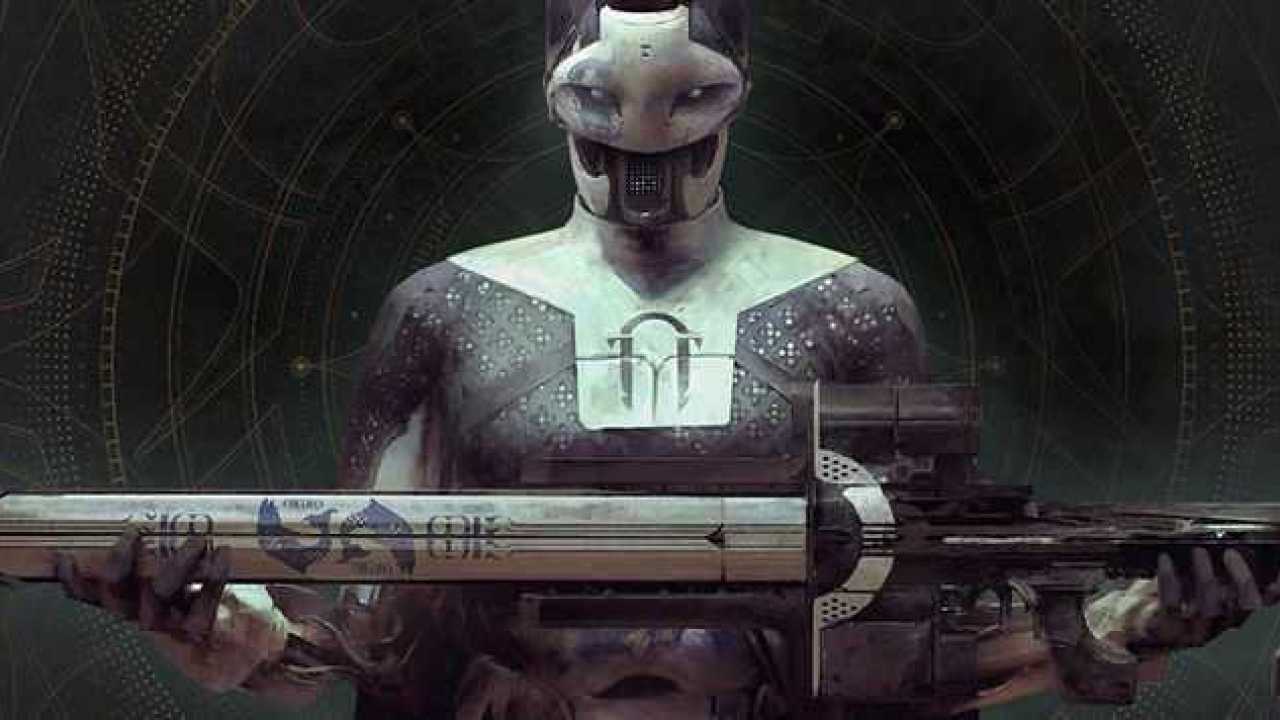 Destiny 2’s weapon meta is in constant flux, especially around the time of a new expansion. After the release of Shadowkeep, related balance updates, and its new raid, Garden of Salvation it was quickly discovered that the Black Armory exotic sniper rifle, Izanagi’s Burden is a pretty good weapon!

In a world where auto-reload is no longer a thing in Destiny 2, the sheer power of a Izanagi’s Burden exotic perk, the ability to combine four shots into one powerful blast is very useful in just about every encounter in Garden of Salvation (especially the final boss) and other difficult PvE content such as Nightfall and Nightmare Hunts.

The problem is anyone that didn’t have the weapon prior to Shadowkeep might not be able to actually complete the quest to get Izanagi’s Burden.

According to many players, the final (long) step of the Mysterious Box quest has been bugged for weeks now, preventing people from completing the quest. Considering lots of players return from long breaks around expansions, and that the quest Izanagi’s Burden is a huge pain in the ass, it’s likely that many players are in the boat of not being able to to get this weapon which is arguably the most important one to have right now.

Fortunately, Bungie has acknowledged the issue, and recently let players know when to expect the fix.

According to Bungie Help, next Tuesday with the release of Update 2.6.1, the fix for this bug will be deployed.

This is obviously good news for anyone that doesn’t have it yet in Destiny 2, but it doesn’t relieve the pain of actually having to do this quest. Make sure to start farming for Rare Bounties from Ada-1 now if you don’t have it already!