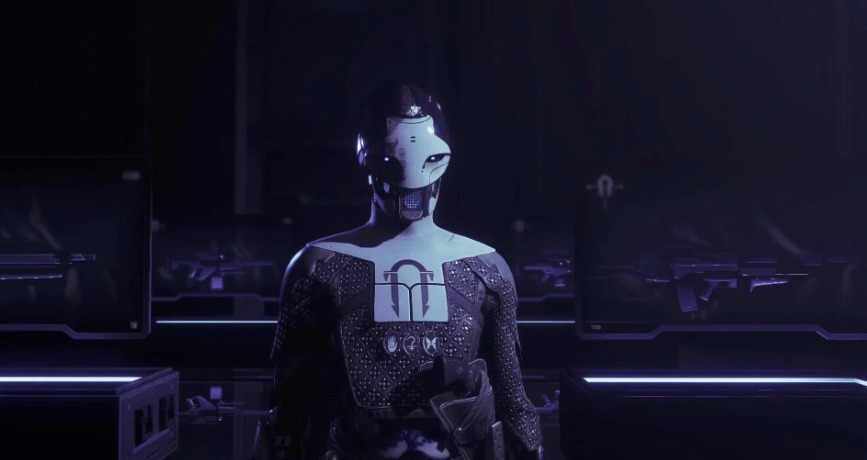 How to Get Rare Bounties Black Armory in Destiny 2

Destiny 2: Black Armory is the first in a series of annual pass updates that will wash over Forsaken owners throughout 2019. The rare bounties that drop are worth the effort offering legendary and powerful rewards. Let’s talk about how to get these rare bounties.

Rare bounties from the Black Armory work similarly to the other random bounty drops from other events and activities.

For example, turning in Gambit bounties and completing matches will occasionally reward you with a bonus Gambit bounty which usually offers an additional reward such as a legendary engram containing an item from that activity.

So following that, these drops are obtained the same way. You need to just play Black Armory content such as completing forges, weapon frames, the regular objectives you get from Ada-1.

If you do that enough times, eventually you’ll get a rare bounty but you might need to be patient. There’s no way to force it, it’s just all chance and RNG, just like many other things in Destiny 2.

In our experience, the objectives for these are longer and more involved than the average request you’ll get from Ada-1. For example, the most recent we obtained had a two-week time limit to complete six forge ignitions.

It’s a decent amount of work for the average non-hardcore player, but the reward of a powerful item is worth it.

That does it for how to get Black Armory rare bounties in Destiny 2. Hopefully, the RNG gods smile upon you and you get one soon.

Question: How to get rare bounties in Destiny 2: Black Armory

Answer: Complete Black Armory bounties, activities, forge ignitions etc. to have a chance at getting a random drop. They often take longer to complete but offer up more powerful rewards.