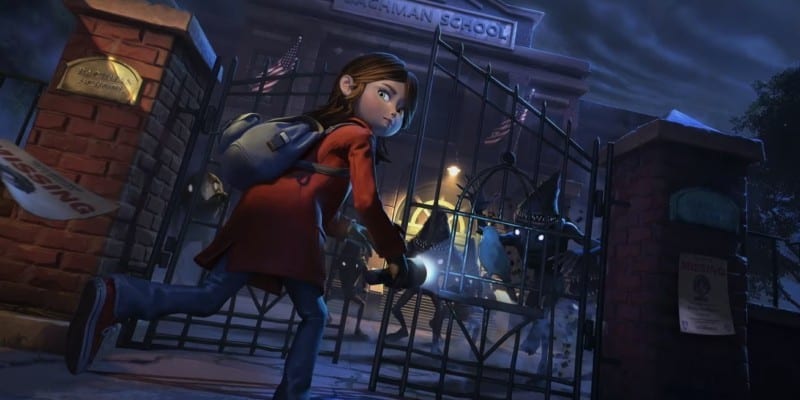 Tequila Works has published the first episode in a series of developer diaries detailing the conceptualization and production of their upcoming horror adventure game Gylt.

The video highlights some of the key inspirations that gave birth to Gylt’s eerily atmospheric world, which includes Silent Hill and Inside. Also, the personal experiences of one the development team with bullying, which directed the overall narrative and themes of the game.

We get to see new gameplay footage of main protagonist Sally exploring spooky indoor and outdoor locations across the city of Maine, where the game is set. There’s plenty of interesting supporting commentary from Tequila Works and Stadia producers.

“(Gylt is) a journey where you face your worst fears and are confronted with the emotional impact of your actions. Set in a creepy and melancholic world, Gylt is an eerie story mixing fantasy and reality in a surrealist place where your nightmares become reality. Hide from terrible creatures or confront them as you find your way through the challenges of this wicked world. Shape your fears… Fear the shapes.”

Tequila Works is the studio behind Rime. Gylt launches as an exclusive for Google Stadia, but it’s slightly unclear as to whether it’ll be a timed exclusive or full exclusive.

Project Lead David Canela told Eurogamer that players can expect a longer experience than Rime, despite the fact that the game has taken just 18 months to make in comparison to Rime’s five years.

You can check out the episode for yourself below:

Gylt was first announced during a Google Stadia Connect broadcast back in June. Further gameplay was showcased during Gamescom 2019.