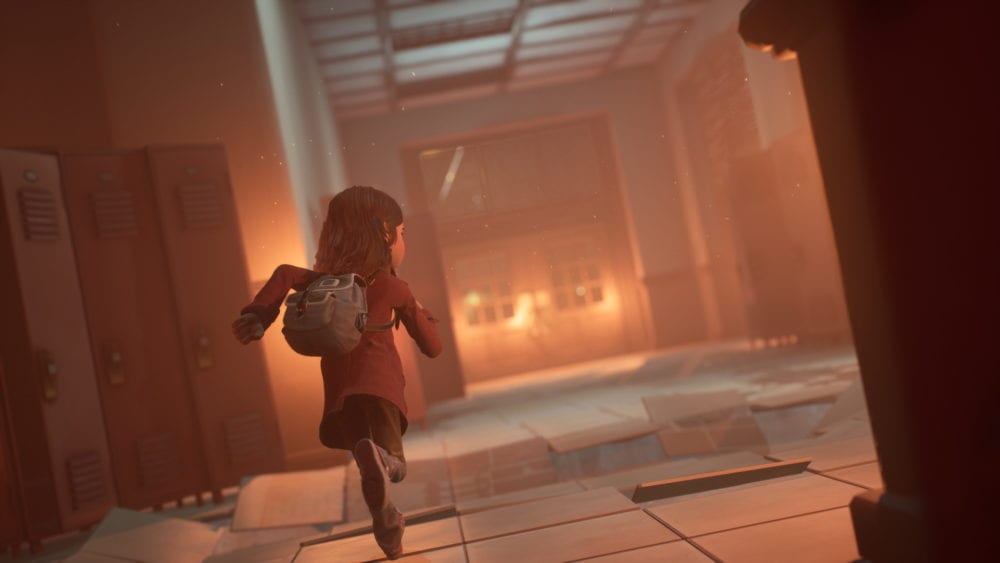 One of the few Stadia exclusive games coming to the platform in November, Gylt, got an extensive gameplay walkthrough on the stage of Geoff Keighley’s Opening Night Live show at Gamescom 2019.

Gylt, the horror-based action puzzle game developed by Tequila Works, follows the main character, Sally, as she searches the haunting environments for her long lost cousin.

Sporting nothing but a backpack full of items and a flashlight, Gylt promises to shape your fears as your deepest darkest nightmares become reality.

Although the game is using the Pixar-esque style of graphics, do not let that fool you, the creatures and horrors that await are nothing short of terrifying.

You can choose to hide from the evil creatures that await you, or face them head-on as you take on the various challenges the game has in store for you.

The main character’s paranoia manifests itself in reality as her deepest inner fears become reality as she embarks on the haunting world that now surrounds her.

Using a flashlight as your main item of choice, you can use it not only to help find your way in the darker areas, but it is also your main weapon of attack. You can eliminate the horrors that hide in the night by burning them alive with the light from your flashlight.

In the video below, uploaded by YouTube channel MrRedRivers, Developer Tequila Works explains during their presentation at Gamescom 2019 that the enemies are sensitive to not only light, but sound as well.

Players can expect to use an unnatural array of weapons to help take down the creatures that await as they help guide Sally to her cousin.

Although the list for exclusive games only on Google Stadia remains quite short, Gylt looks to be one of the main attractors to the console that will hopefully help push people to give it a shot once it launches in the next few months.

Gylt will launch alongside Google Stadia in November 2019 as an exclusive title for the platform.