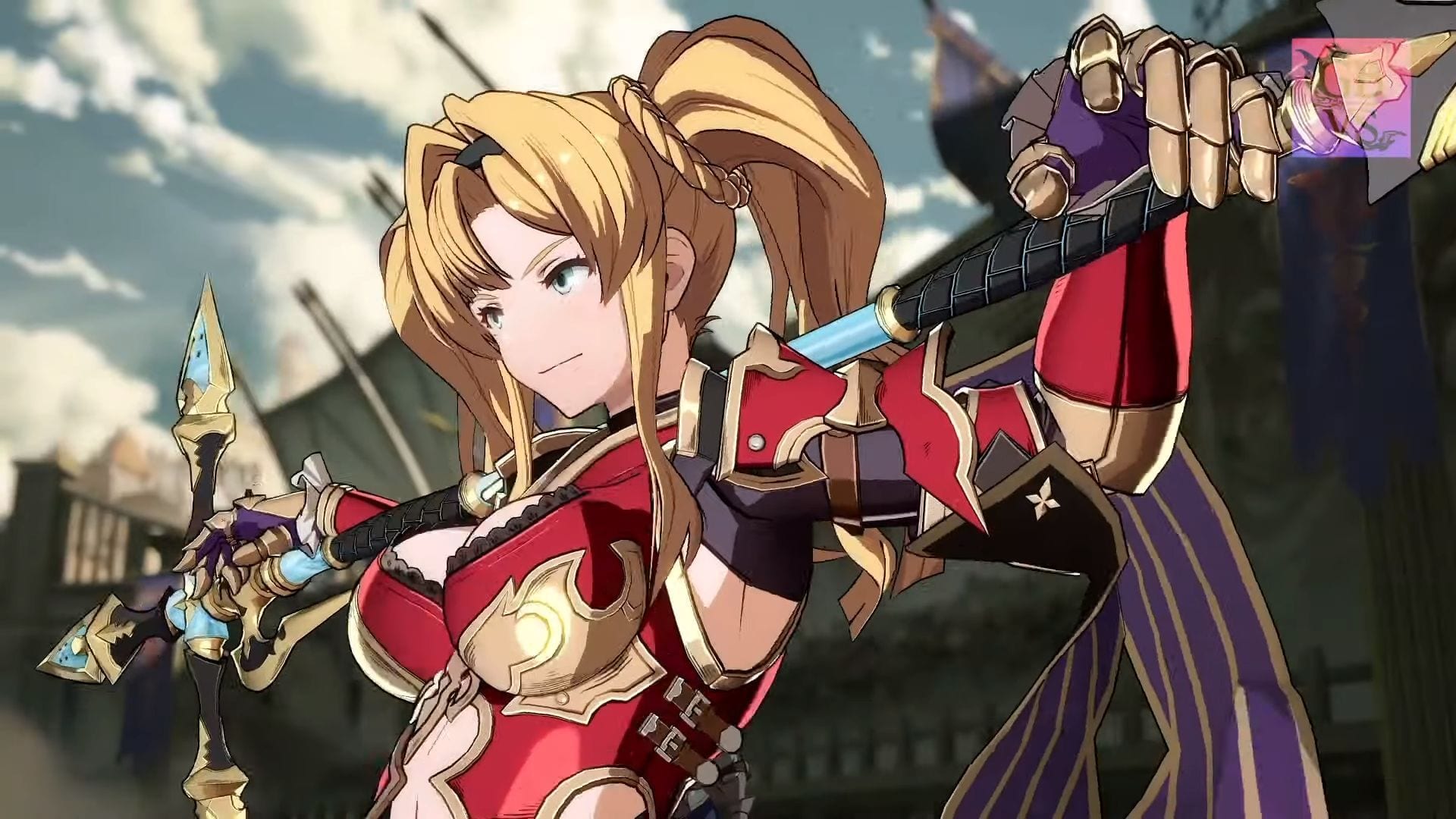 Following the reveal of Zeta and Vaseraga, Cygames had more to show of its fighting game Granblue Fantasy versus.

Revealed on Twitter (source 1,2), we get to take a look at the official box art of the game, the official art of the Premium Box that will be released in Japan, and the bonus artwork used for various store-specific bonuses.

You can enjoy them below, with the box art being quite comprehensive and showing the whole cast.

The Premium Box comes with a special box (duh!), a soundtrack CD, an art book, the Character Pass (which will include five DLC character), a product code card, a PS4 theme, a set of PS4 avatars, and a color pack.

Those who will buy the game in Japan will also receive some bonus goodies if they link their account to the original mobile game, including one Gold Brick, one Sunlight Stone, one Sephira Evolite and 10 Damascus Crystals.

At the moment we don’t know whether these bonuses will be included in the western release of the game considering that the mobile game isn’t officially released in North America and Europe, but Cygames is certainly aware that they have a fanbase on this side of the ocean.

Granblue Fantasy Versus will release on February 6, 2020, exclusively for PlayStation 4.