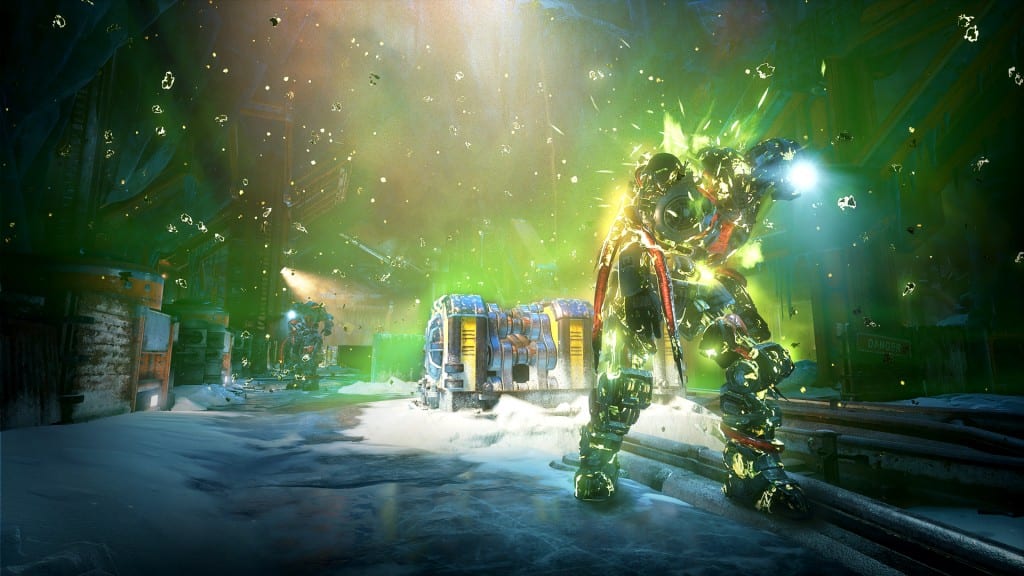 Developer The Coalition revealed the new additions and changes coming in the Title Update 1.5 for Gears 5 today, Oct. 16.

All players will receive the “Curbstomp” execution for free with the Title Update 1.5, and the studio has promised more variants and “old favorites” will be coming in the future.

The update will also add new playable characters for multiplayer, but will be revealed shortly before the update drops today.

The Title Update 1.5 brings other changes and fixes, such as map tweaks and fixing a bug that caused the Gnasher shotgun to have bullet magnetism range tuned to player-versus-environment values rather than player-versus-player values in competitive multiplayer.

One change that will not be included in the update is removing the ability for Flashbangs to work through cover, which was announced last week.

The Coalition had reduced the Flashbang’s blind duration in a previous update, but “a last minute issue” caused the latest change to miss certification and the studio hopes to resolve it by the next Title Update.