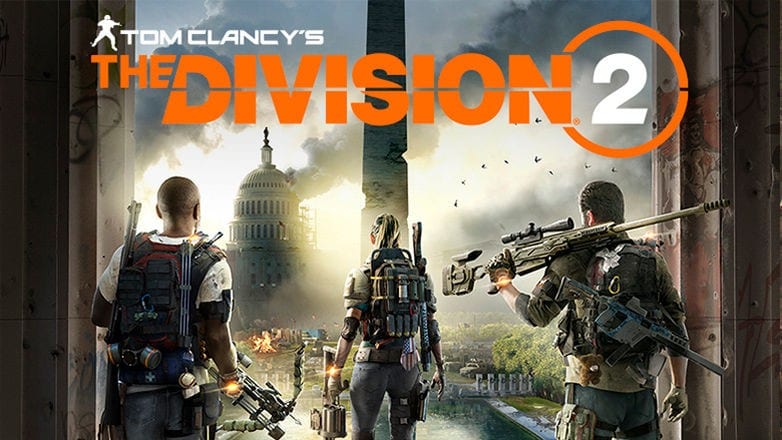 The trailer celebrates the beginning of the early access of the game’s episode 2 which brings a lot of new content to active players.

This coincides with the sixth title updates and it includes new missions set in the Pentagon and a new specialization, the Technician.

Everyone will benefit from some major improvements to the game including an overhaul of the way gear works.

You’ll be able to fucusing on finding specific types of gear with Targeted Loot, on top of having new gear to hunt for.

Crafting and recalibrations have been revised, alongside inventory management.

Those who do not have the season pass will have to wait until October 22 to enjoy the new content.

If you want to learn more about it, you can also check out the story trailer which was recently shared by Ubisoft.

You can also read our review of the game to know if it’s worth picking up.

Tom Clancy’s The Division 2 is currently available for PS4, Xbox One, and PC.