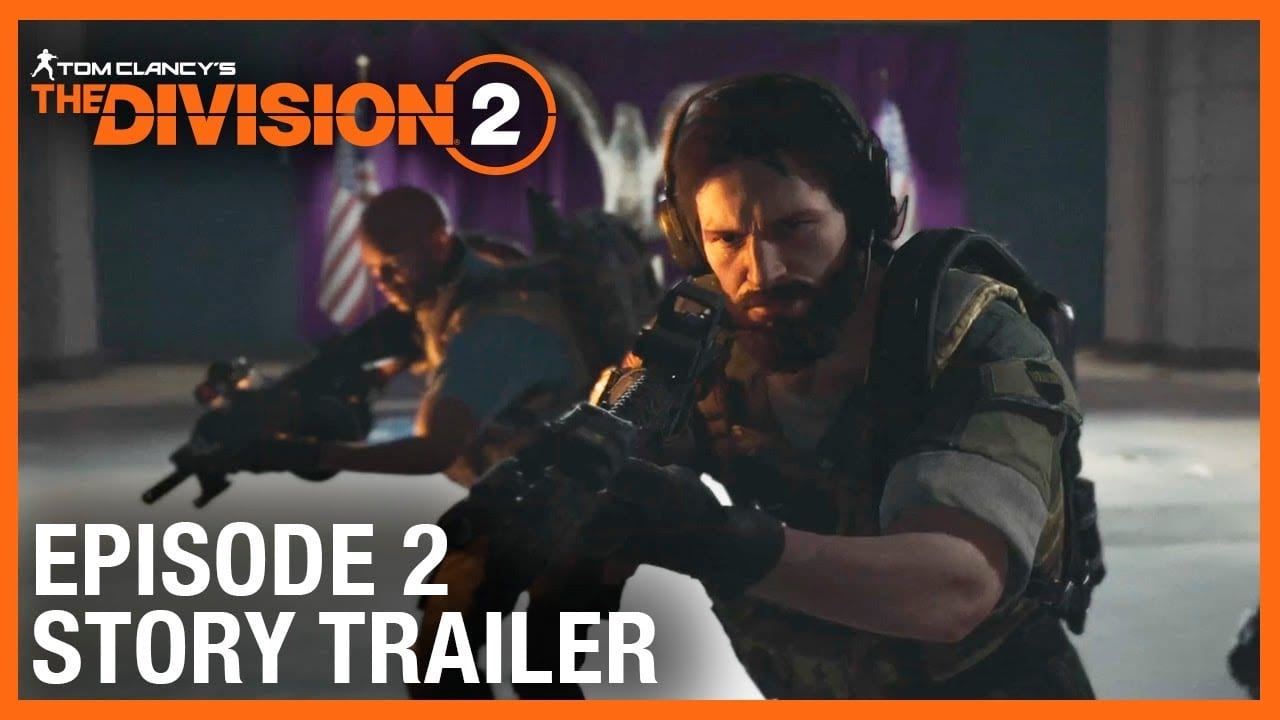 The Division 2’s second DLC episode is coming next week, and a new story trailer tees up the high-stakes encounter inside the Pentagon, known as The Last Castle, between Division agents and the Black Tusks over a bioreactor.

The content will arrive on Oct. 15, adding two main missions that form the main story of the DLC. The first will see players infiltrate the Pentagon, while in the second they’ll penetrate the DARPA labs and attempt to stop the Black Tusks from securing the reactor.

In addition to story content, Episode 2 adds a new technician specialization, improvements the game’s performance with a host of fixes, and a new Conflict PvP mode, which features a new map called “Wharf.”

All of the above included in Episode 2 is part of Ubisoft’s Year 1 free content plan, which kicked off back in July with Episode 1.

You can check out the latest story trailer below: