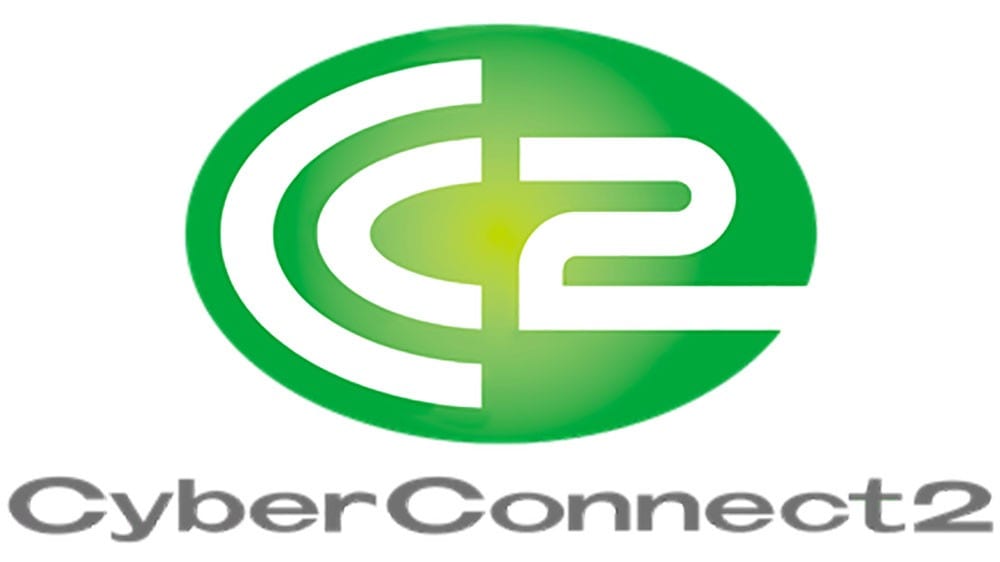 CyberConnect 2 is working on a secret game, and apparently they’re confident that it’ll be revealed soon enough.

Matsuyama discussed his preference between working on licensed IPs or original ones, and then he teased that a secret game based on an established IP is already in development.

This is likely the same game similar to the Naruto Shippuden: Ultimate Ninja Storm series teased a few week ago, but now we get the confirmation that it’s based on an established IP. On top of that, Matsuyama-san believes that it’s going to be announced “in the near future.”

While Matsuyama-san did not mention when, a poissibility is Jump Festa 2020, which will be hosted at the Makuhari Messe in Chiba, near Tokyo, between December 21 and 22.

Considering the nature of the game, that’s a very likely option for the reveal. That being said, do keep in mind that this is my personal speculation, so take it with a grain of salt.

Ultimately, we’ll have to wait and see. I’m certainly intrigued. Do keep in mind that in an earlier video Matsuyama-san commented about the chance of seeing a Bleach game made by CyberConnect2, mentioning that they have no plans for that. This pretty much indicates that the new game isn’t a Bleach title.