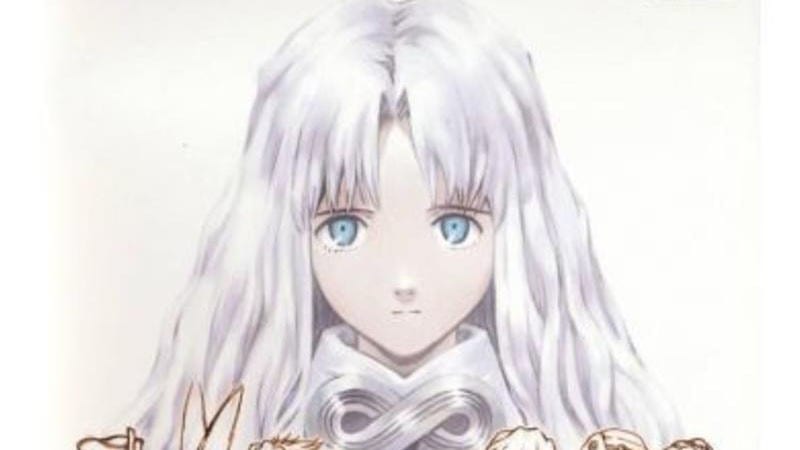 Today Cyberconnect2 released a new video responding to a rather popular question about the .hack series.

The video stars President Hiroshi Matsuyama, and he explains that many have been asking whether there are any plans to remake or remaster the original .hack games for PS2 (.hack//Infection, .hack//Mutation, .hack//Outbreak, and .hack//Quarantine). Unfortunately, at the moment there is no plan for that.

That being said, Matsuyama-san mentions that CyberConnect2 would like to remaster them more than anyone else, but such requests should be sent to Bandai Namco Entertainment since they’re the ones who hold the rights for the series.

While requests are welcome, it’s also relevant to mention that just asking might not do the trick, so Matsuyama-san encouraged fans to purchase .hack//G.U. Last Recode for PS4. Good sales of that can help start a discussion about remastering the original PS2 games. If you have already played it, you can help further by telling your friends about the game.

If you want to hear more from Matsuyama-san, you can also listen to what he said about the possibility of making a Bleach game.