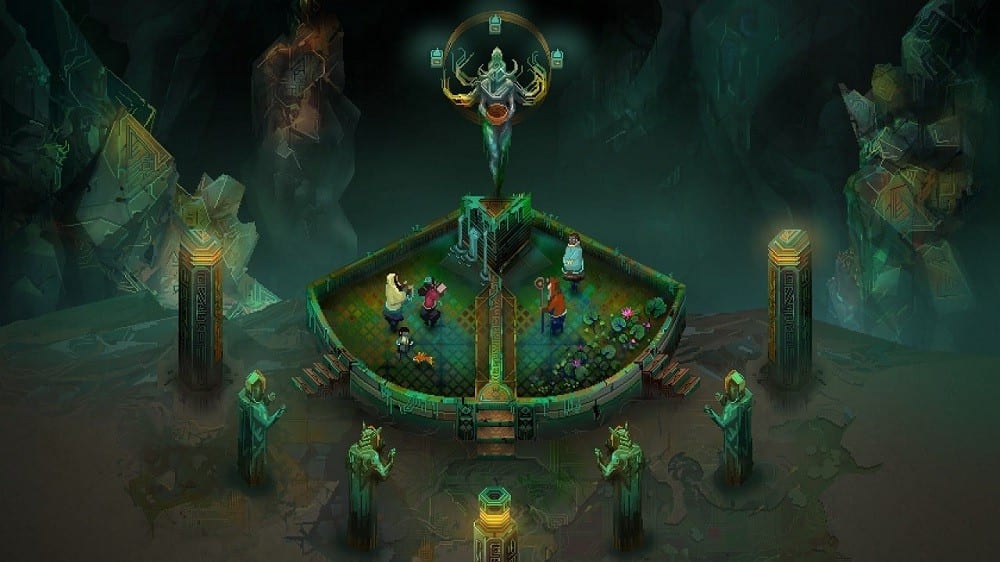 Developer Dead Mage and Publisher 11 bit studios announced today that their upcoming action-RPG Children of Morta’s release date has been delayed on Nintendo Switch. While the PS4 and Xbox One versions remain on track for the original Oct. 15 launch, the Switch version won’t be ready until Nov. 20.

An open letter from the development team explains the decision:

” To the players and our fans,

We still have a couple of kinks to work out and are pushing for quality over anything else. The community may forgive us for the delay, but forgiveness won’t come so easily if we release a game that’s not working perfectly.

As delivering the best performance is our highest priority, we are simply delaying the game to November 20th to allow ourselves the time we need. Xbox One and PlayStation 4 releases are going as planned on the 15th of October.

At 11 bit studios, there is no space for compromise when it comes to quality. For players, it means a bit more of a wait. For us, a bit more hard work which we’re glad to do because, in the end, we all have the same goal — a fantastic game.”

Children of Morta is an action RPG with rogue-lite elements, in which players take control of an entire family of extraordinary heroes.

The game’s launch window was first revealed at the end of last year, and it recently featured as part of Microsoft’s Inside Xbox broadcast last month. You can check out the full trailer from that event here.