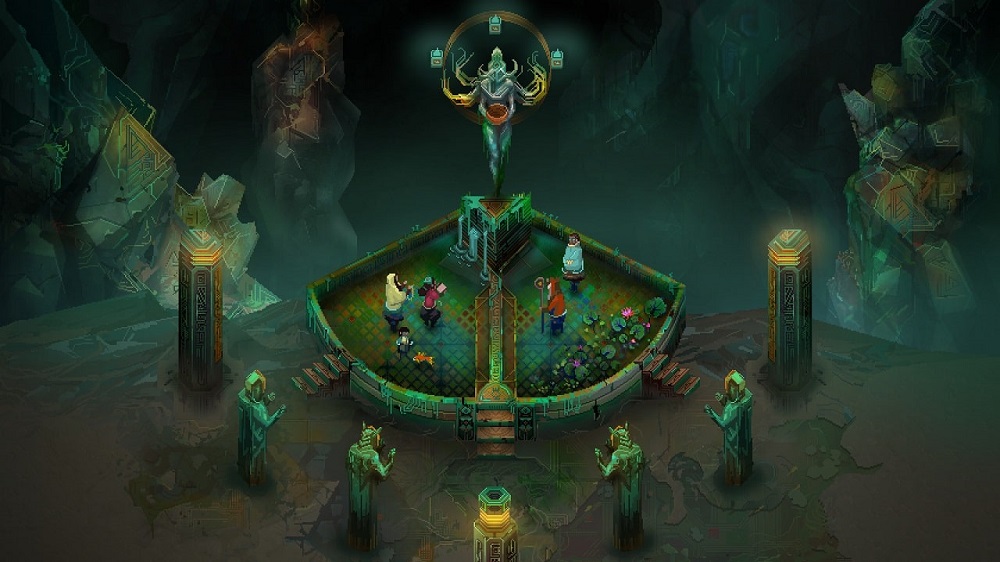 Story-driven roguelike Children of Morta is no longer launching this year, publisher 11 bit studio announced today. Following a period of silence, the title has been pushed to 2019. The good news, however, is that it’s now being developed for and will launch simultaneously on PC, Xbox One, Nintendo Switch and PS4.

A Steam post outlines that, aside from the simultaneous multiplatform release, Children of Morta’s three biomes have grown in size, featuring more levels and being “larger overall”. On top of that, minibosses now wait at the end of each level. The extra time will also allow developer Dead Mage to focus more on the game’s story.

“The main challenge has been integrating the main story arc inside a repeatable roguelike setting and also making sure the family feel is there to let the gamer experience an adventure alongside a family of guardians.”, Dead Mage CEO Amir Fassihi said.

Children Of Morta follows the Bergson family, longtime guardians of Mount Morta, as they attempt to cleanse the mountain of the corruption that’s made its home inside it. As many other roguelikes, it boasts striking pixel art and a procedurally generated world.

The Bergsons each have different backgrounds and traits, which lend themselves to different playstyles, but Children of Morta aims to stand out through its narrative that focuses on the bond formed between family members.

Sadly, Children of Morta is no longer coming to PS Vita “due to the fact that the game is getting bigger and better”, which brings up the console’s technical limitations. Kickstarter backers who’ve opted for the PS Vita version can contact [email protected] to sort things out.