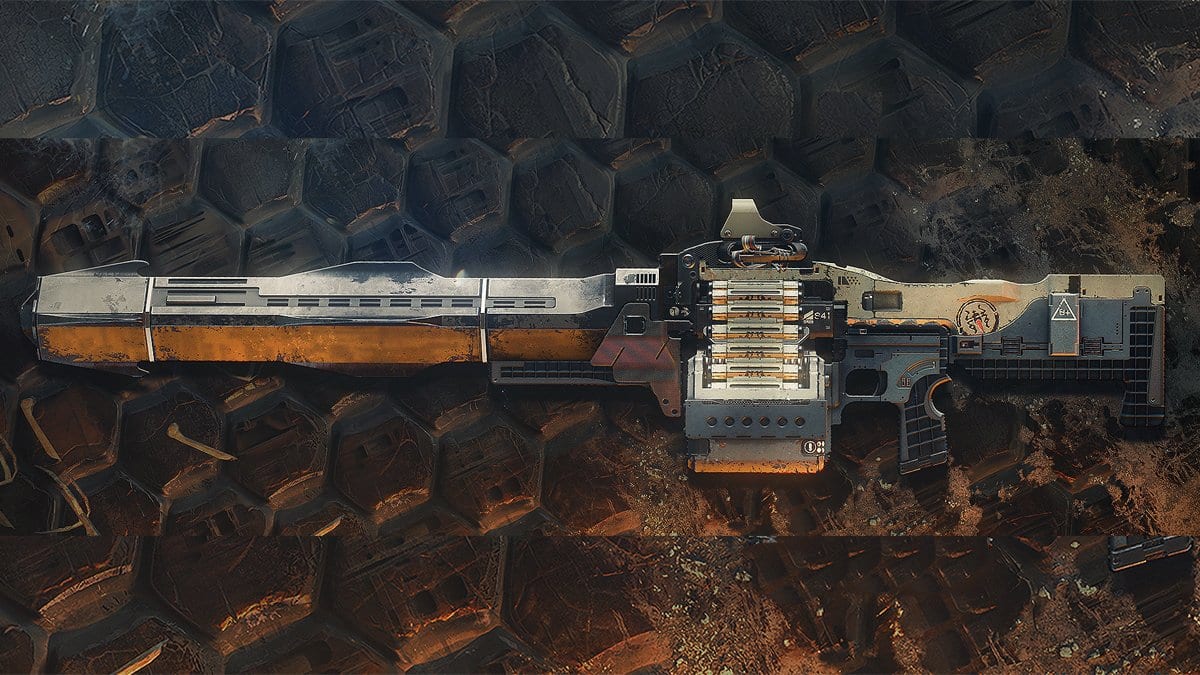 This past Tuesday Bungie released the exotic quest for a new power LMG in Destiny 2, Xenophage. Although it looks real cool and the quest for it is neat, the weapon itself is very lackluster.

Xenophage can’t critical hit, fires slowly and inaccurately, and carries very limited ammo. Most fans that have put the effort in to get Xenophage have not been thrilled with it.

Fortunately, Bungie has responded quickly to the complaints that Xenophage is pretty crappy.

On Reddit, Bungie rep Cozmo has confirmed that while the lack of critical damage is supposed to be like that, how weak it is otherwise is unintended.

Cozmo doesn’t actually say that Xenophage is bugged. He just is kind of pointing out the obvious that the gun wasn’t designed to be butt. I imagine there isn’t a single gun that is designed to be terrible.

The most important bit of information there rather is the confirmation that Bungie is looking into it.

Bungie’s track record of fixing things in a timely matter in Destiny 2 is spotty at best. Hopefully for those that have complete the quest, or were looking to do so in the near future, a buff to Xenophage comes sooner rather than later.

Fortunately players have the Festival of the Lost and the excellent new dungeon, Pit of Heresy, to keep them busy in the mean time while Bungie sorts out what went wrong here.

For more on year 3 of Destiny 2, be sure to check out our wiki guide, or get our full thoughts on the latest expansion, Shadowkeep, in our scored review.