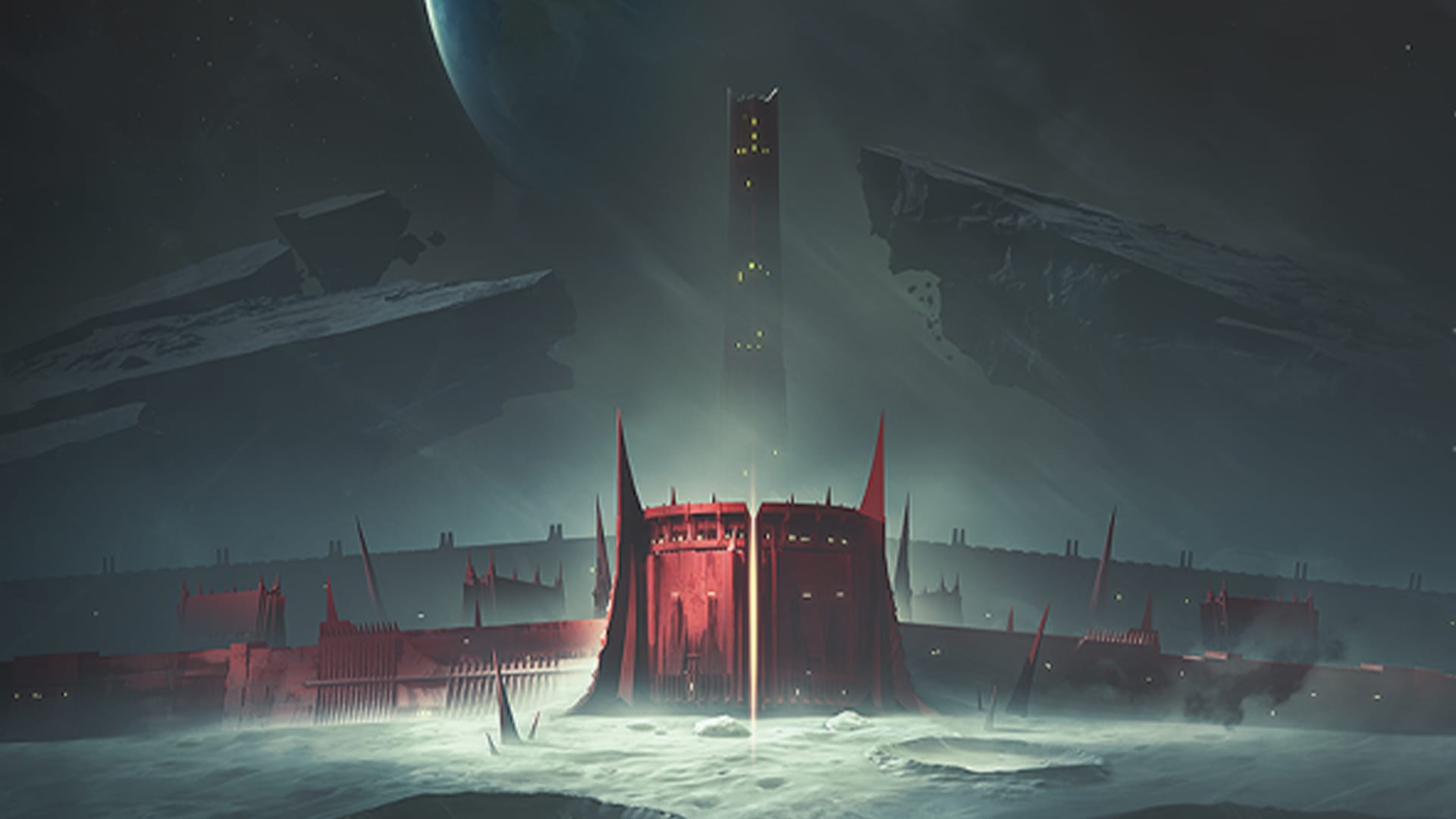 Destiny 2 Shadowkeep is the latest expansion for the Destiny universe. It brings along a ton of new and exciting pieces of gear to obtain. Here’s how to get the Xenophage exotic machine gun.

How to Get the Xenophage Exotic Machine Gun

Some exotic weapons in Destiny require completing a questline. These are usually some of the most intense and rewarding parts of Destiny 2.

The Xenophage exotic machine gun is received through an exotic quest line that was released for Shadowkeep owners on Oct. 29.

How to Get Xenophage in Destiny 2: Shadowkeep

For a more visual guide, YouTuber xHOUNDISHx has uploaded a video showing off the above steps as well. You can check it out down below:

The exotic perk for Xenophage can be found below.

The Xenopahge machine gun is equipped in your power weapon slot and uses power weapon ammo. It only has thirteen bullets in its magazine but each one packs a major punch.

That’s everything you need to know about how to get the Xenophage machine gun in Destiny 2 Shadowkeep. Check out our Destiny 2: Shadowkeep guide wiki for more helpful tips and tricks.

If you’re thinking about jumping into Destiny for the first time you can try the free-to-play version called Destiny New Light.