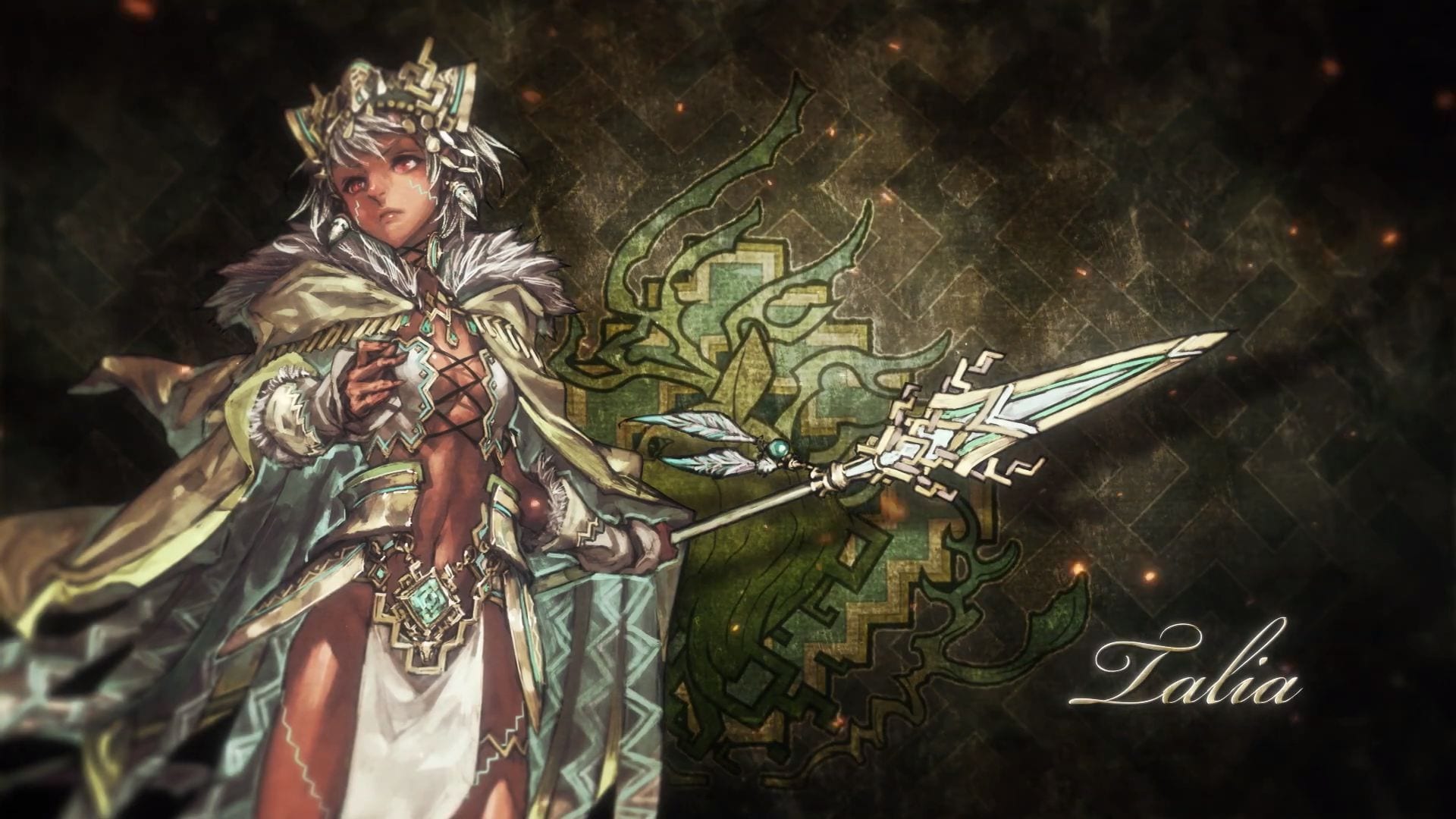 The trailers intoduces two of the factions that players will be able to support within the deep strategy game, the Mana Saleesia Theocracy and the Shinobi Tribe.

We also get to listen to the factions’ theme music, read an introduction on their history, and take a look at its leaders Rudo Marco and Talia.

If the name “Brigandine” doesn’t ring a bell, here’s an official description of Brigandine: The Legend of Runersia directly from the announcement press release published a few weeks ago.

You can also take a look at the trailers dedicated to two more factions, the Norzaleo Kingdom and the Republic of Guimoule.

The game will be released both in Japan and in the west in 2020 exclusively for Nintendo Switch.