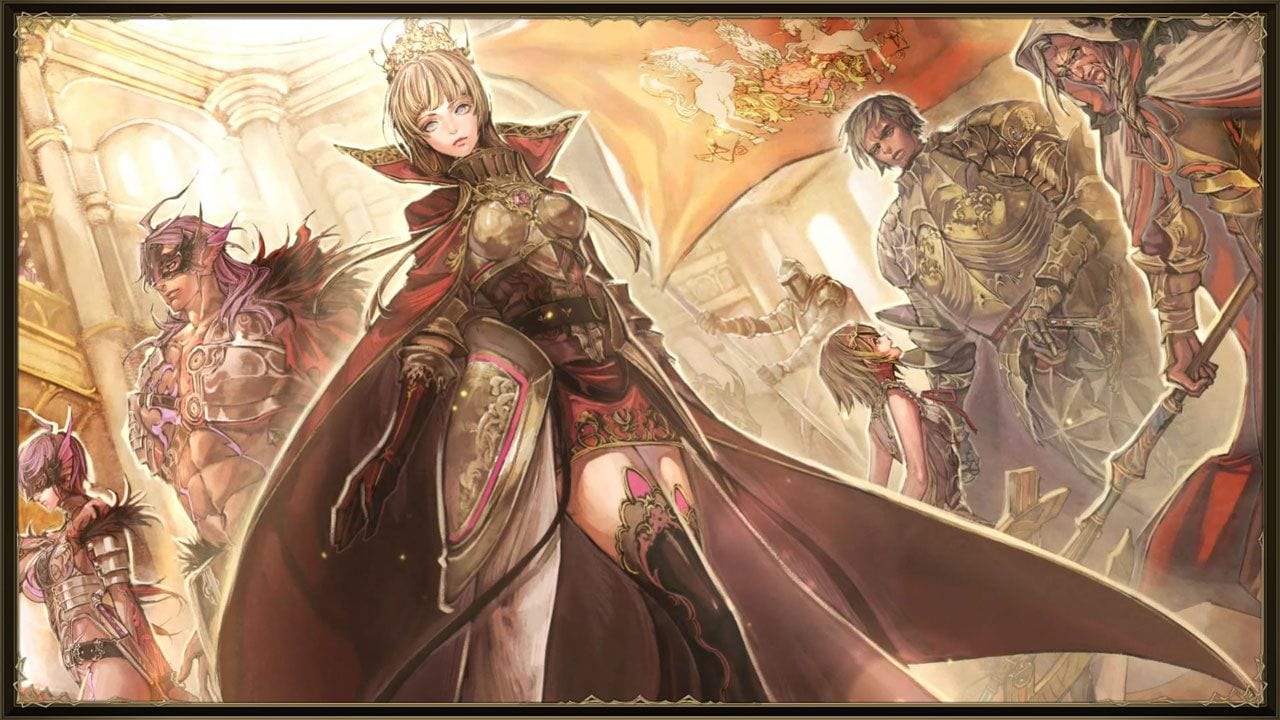 Today Happinet officially announced Brigandine: The Legend of Runersia, bringing back the franchise from the PS1 era with plenty of turn-based strategy gameplay.

The game will come in 2020 exclusively for Nintendo Switch, and this includes the west.

The scenario will be penned by Kenji Terada, known for Final Fantasy I to III. Xenoblade Chronicles X Character Designer Raita Kazama will take care of the art, while Tenpei Sato will reprise his role composing the soundtrack.

If the name “Brigandine” doesn’t ring a bell, here’s an official description of Brigandine: The Legend of Runersia directly from the press release.

You can also enjoy plenty of screenshots below.