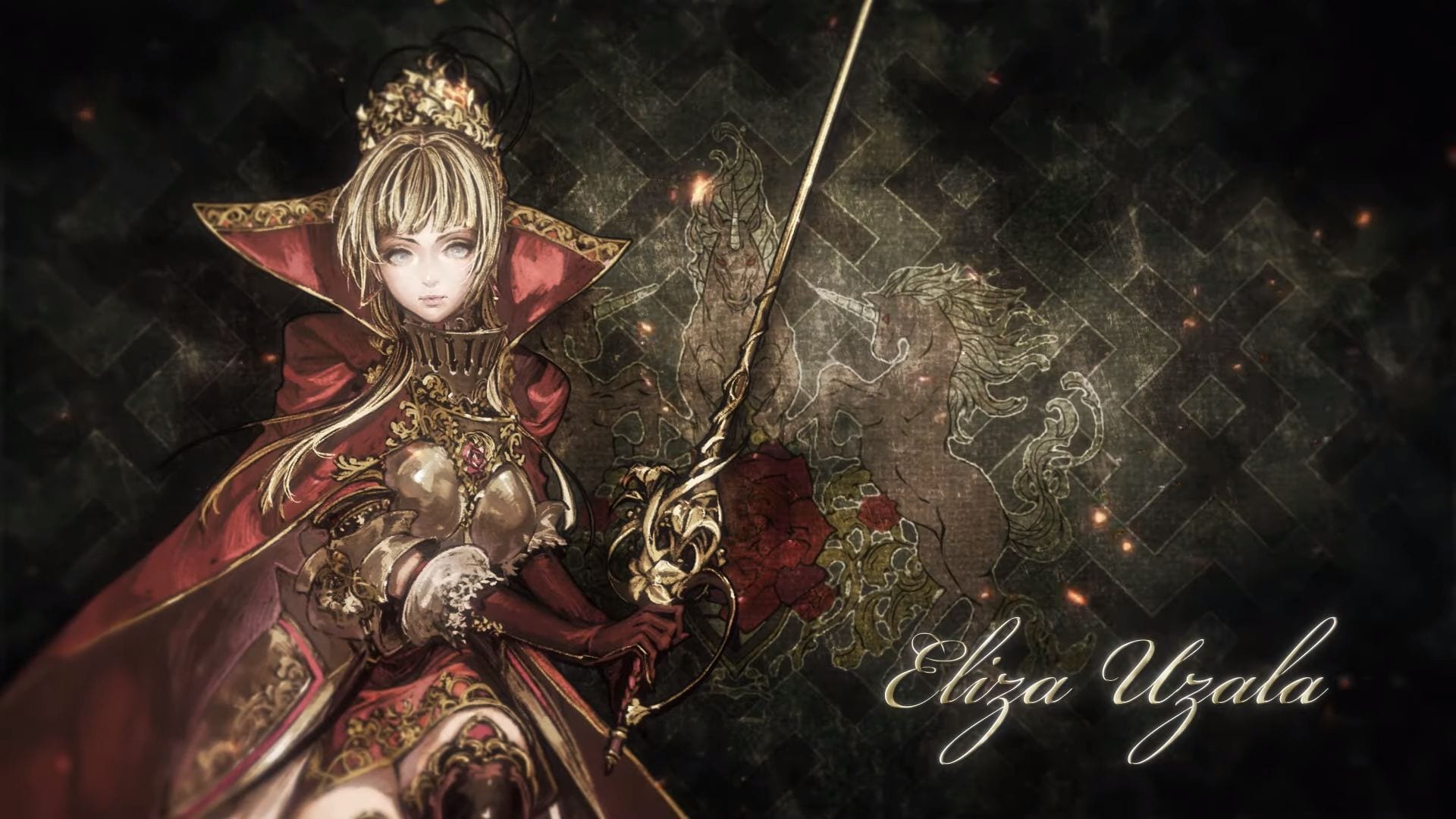 The trailer intoduces two of the factions present in the world of the game, the Norzaleo Kingdom and the Republic of Guimoule.

If the name “Brigandine” doesn’t ring a bell, here’s an official description of Brigandine: The Legend of Runersia directly from the announcement press release published a few weeks ago.

The game will be released both in Japan and in the west in 2020 exclusively for Nintendo Switch.