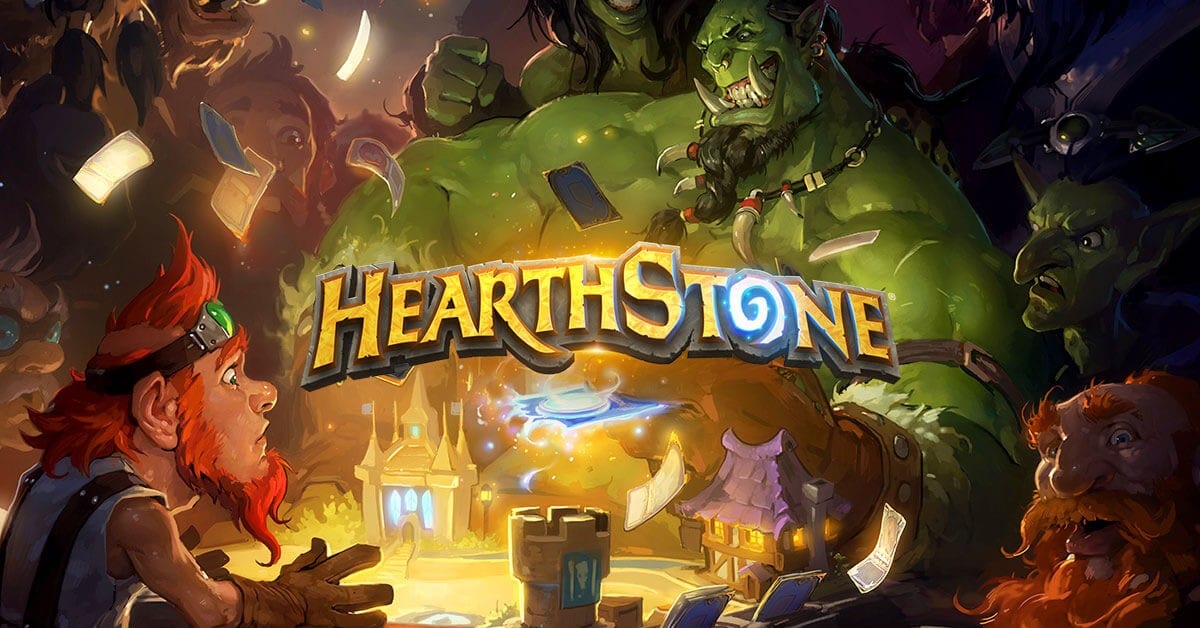 Blizzard has issued the US Hearthstone collegiate team AU, who held a banner in support of the Hong Kong protests during a game last week, a 6-month suspension, citing their acts as disrupting the tournament.

“GiantDwarf, TJammer and Xcelsior were in violation of section 7.1.B of the Hearthstone Collegiate Championship rules for engaging in behavior disruptive to the official esports broadcast,” Blizzard explains.

Under the official tournament rules provided by organizer Tespa, section 7.1.B read:

“Participants shall treat all individuals watching or participating in a Tespa event with respect. Participants may not take any action or perform any gesture directed at another Participant, Tespa Admin, or any other party or incite others to do the same which is abusive, insulting, mocking, or disruptive. Players may not use obscene gestures or profanity in their account names, player handles, team names, game chat, lobby chat or live interviews. This includes abbreviations and/or obscure references.”

Today’s news follows on from Blizzard’s decision to ban Hearthstone player Chung ‘Blitzchung’ Ng Wai after he declared his support for the same cause in an interview.

While Blizzard has subsequently reduced Chung’s ban to six months down from 12 after pressure from the community seemingly forced their hand, they haven’t reversed their decision to ban the casters who were interviewing Chung at the time, despite their visible efforts to not become involved.

But while action against Chung and his interviewers was swift, it took much longer for Blizzard to issue the same punishment to GiantDwarf, TJammer and Xcelsior, prompting them to comment:

“We feel it’s hypocritical for Blizzard to punish Blitzchung but not us. The response from Blizzard shows that as soon as the messaging is out of the view of China they don’t care about ‘political’ messaging.”

Xcelsior confirmed the ban yesterday, declaring that he and his team were happy to have been treated equally.

Happy to announce the AU Hearthstone team received a six month ban from competition. While delayed I appreciate all players being treated equally and no one being above the rules. pic.twitter.com/mZStoF0e0t

Blizzard president J. Allen Brack maintains that the company’s stance on political messaging has nothing to do with financial interests from Chinese shareholders like Tencent, explaining last week in an official statement:

“…we will continue to apply tournament rules to ensure our official broadcasts remain focused on the game and are not a platform for divisive social or political views.”