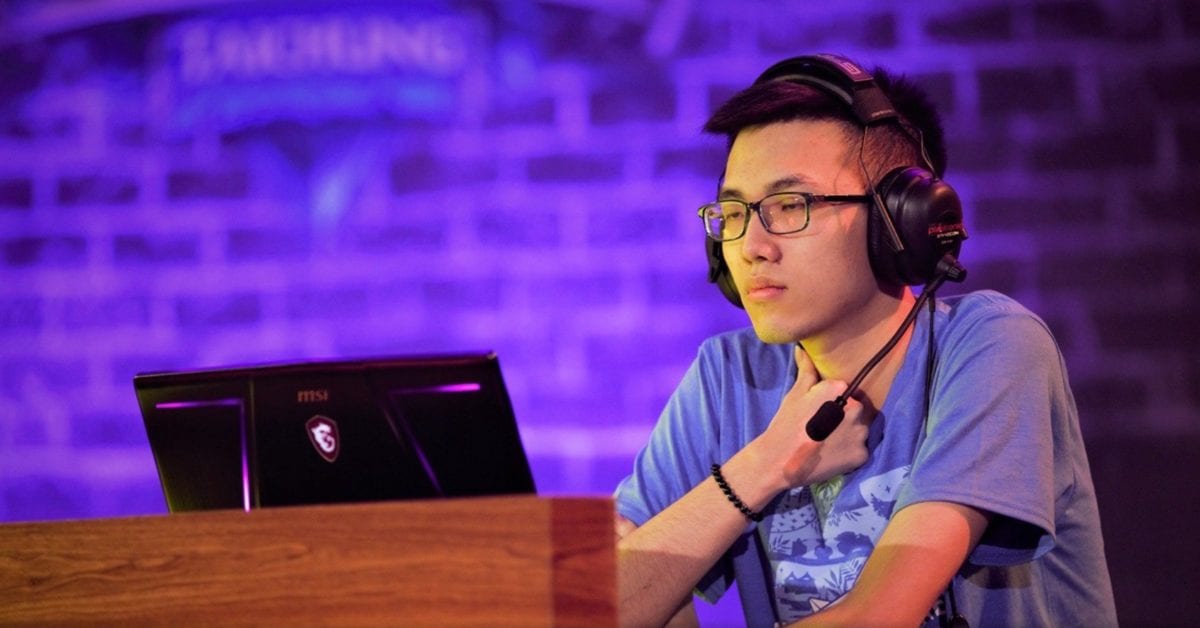 Chung used an interview conducted by Hearthstone’s official Taiwanese organization last week as a platform to voice his support of the cause. In the video, which has since been taken down (but can be viewed here via InvenGlobal), Chung is wearing one of the face-masks that has been ban by the Hong Kong government following its use by protestors to protect their identity.

At one point, he shouted, “Liberate Hong Kong, revolution of our age!” — at which point the stream was quickly shut down for a commercial break.

“As you know there are serious protests in my country now. My call on stream was just another form of participation of the protest that I wish to grab more attention… It could cause me a lot of trouble, even my personal safety in real life. But I think it’s my duty to say something about the issue.”

The “serious protests” Chung refers to began earlier this year when Hong Kong’s government announced plans to introduce a new law that would allow China to extradite criminals. Protests have been successful in halting that initiative, but the momentum for liberation from China has grown in its stead.

A week later and Blizzard has taken its stance on the matter, opting to ban Chung from Hearthstone competitions and revoking the prize money he won during the recent Grandmasters Season 2 for his actions. The publisher made the following statement in a blog post:

“Grandmasters is the highest tier of Hearthstone Esports and we take tournament rule violations very seriously. We’d like to re-emphasize tournament and player conduct within the Hearthstone esports community from both players and talent. While we stand by one’s right to express individual thoughts and opinions, players and other participants that elect to participate in our esports competition must abide by the official competition rules.”

The rules Blizzard is referring to specifically is section 6.1 (o), which is as follows:

“Engaging in any act that, in Blizzard’s sole discretion, brings you into public disrepute, offends a portion or group of the pulic, or otherwise damages Blizzard image will result in removal from Grandmasters and reduction of the player’s prize total to $0 USD, in addition to other remedies which may be provided for under the Handbook and BLizzard’s Website Terms.”

Chung will be ineligible to participate in Hearthstone esports for 12 months beginning from Oct. 5th, 2019 and extending to Oct. 5th, 2020.

Blizzard has also stated that it won’t be working with the two casters again, despite the fact that they visibly ducked while Chung was speaking about the protests and cut to commercial to soon after.

IGN has since interviewed Chung, who explained that while he’s disappointed at the outcome, he wasn’t surprised.

“I expected the decision by Blizzard, I think it’s unfair, but I do respect their decision. I’m not [regretful] of what I said.

I shouldn’t be afraid of these kinds of white terror.”

Chung clarified that “white terror” refers to “anonymous acts that create a climate of fear.”