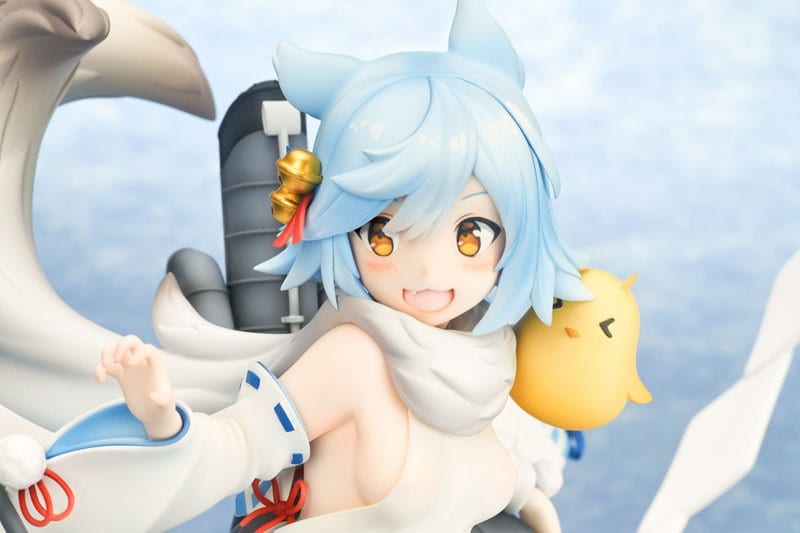 The latest entry in the growing collection of Azur Lane shipgirl figures is Fubuki by Broccoli, which has been made available for pre-orders today at several Japanese retailers, including AmiAmi.

The price certainly isn’t cheap, marked at 18,600 yen, which translate into approximately $173.

She will be released in February 2020 so you have some time to save up.

The sculpting is by Tokura (knead), while the paintwork is by Nana Moriyama. Since she is modeled in 1/7 scale she’s a fairly big figure standing at 240 mm.