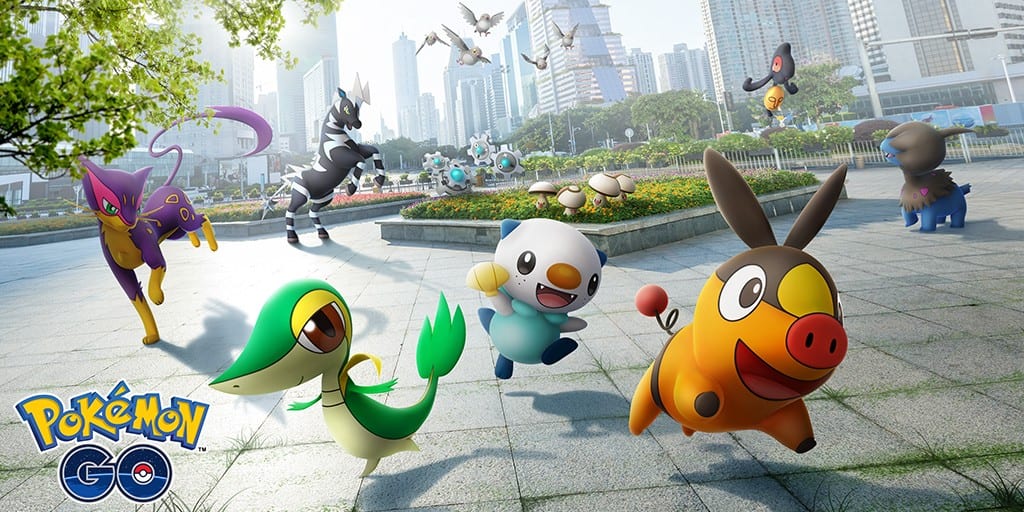 A strong month across mobile and PC has driven digital revenue to $8.9 billion in August, analyst group SuperData reports. Of particular note was the performance of Pokemon Go on mobile, and subscriptions to Blizzard’s WoW Classic also impressed.

The overall digital revenue figure is up by 2% year on year. Mobile was, once again, the fastest-growing segment, making up 62% of the total compared to 57% in August 2018.

As you can see above, Pokemon Go rose to top spot, which SuperData attributes to an increased number of live events during what is typically the games best month. The game generation $176 million in August.

WoW’s climb to third spot on PC marks a staggering 223% revenue increase from July this year, thanks to the release of the game’s “new” Classic mode. Interestingly, though, overall revenue was actually lower than when Battle for Azeroth release last year.

Elsewhere, Madden 20 performed well but not quite as well as last year. Apparently, “console digital units declined 6% compared to Madden NFL 19 through the end of August.” This is taking into account early pre-order launch dates, which split sales across July and August this time around.

Finally, it’s noted that NBA 2K digital revenue slowed in August, which can be attributed to the game’s next iteration launching earlier this month.

SuperData is a preferred source of insight on the digital games market for Twinfinite. You can read the previous monthly report here.