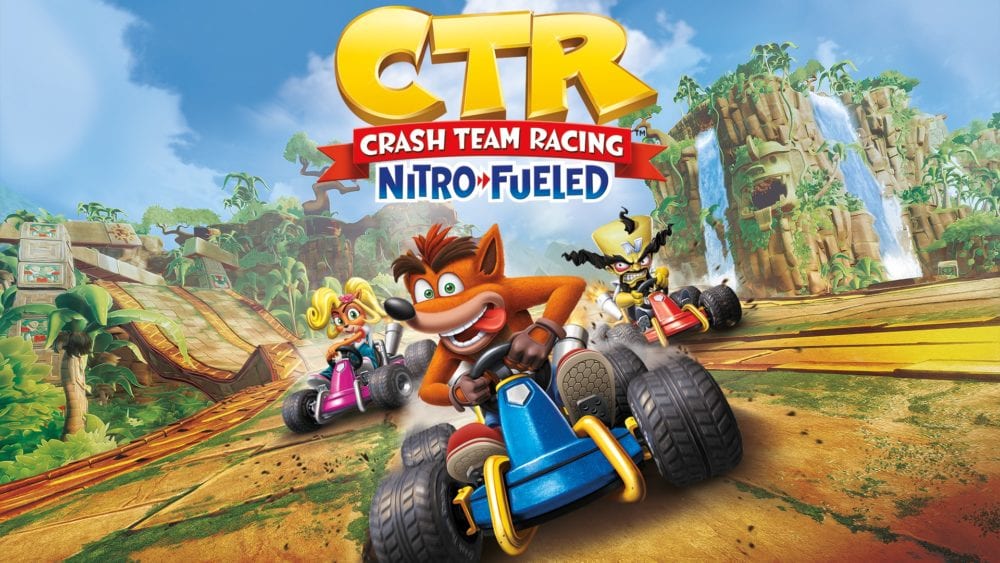 Digital spending in June was led by the usual suspects: League of Legends, Fortnite, and Honor of Kings, with mobile making up for a slight dip on console and PC. SuperData attributes this to “the decline in Fortnite as well as general softness in major franchises like Grand Theft Auto, Call of Duty, Overwatch and Madden.”

The below chart shows the months’ top-grossing titles by platform:

Despite not appearing in the charts, Crash Team Racing’s sales were a key takeaway for SuperData.

“We estimateCrash Team Racing sold 552,000 digital units worldwide in June despite launching late into the month, marking the second-best launch month of any racing game on console, behind Ubisoft’s The Crew 2 in 2018.

Digital sales were likely boosted by the above-average download rates seen so far this year but also point to the sustained popularity of the Crash Bandicoot IP.”

Other top performers include Rainbow Six Siege, whose in-game revenue rose to $36.8 million across console and PC, maring had its “best month for Monthly Active Users and sixth-best month for in-game spending.”

Overwatch, too, which surpassed $1 billion in revenue from in-game spending alone.

“Blizzard’s MOBA shooter became the 64th game on either console, PC or mobile to generate over $1 billion from in-game content alone,” SuperData notes. It joins World of Warcraft, Call of Duty, Destiny, Candy Crush and Hearthstone as the sixth Blizzard franchise to achieve this feat.

Finally, SuperData on shifting marketing strategies as a result of the free-to-play business model; specifically, that publishers are increasingly willing to discount premium games to expand their player base and bring them on-board their ecosystems.

“EA’s Sims 4 and Take-Two’s NBA2K19, two franchises that benefit immensely from add-on content purchases, both saw huge spikes in unit sales after prices were brought down below $5.”

In related SuperData analysis, the company yesterday outlined why Millenials spend more than any other demographic on in-game microtransactions.