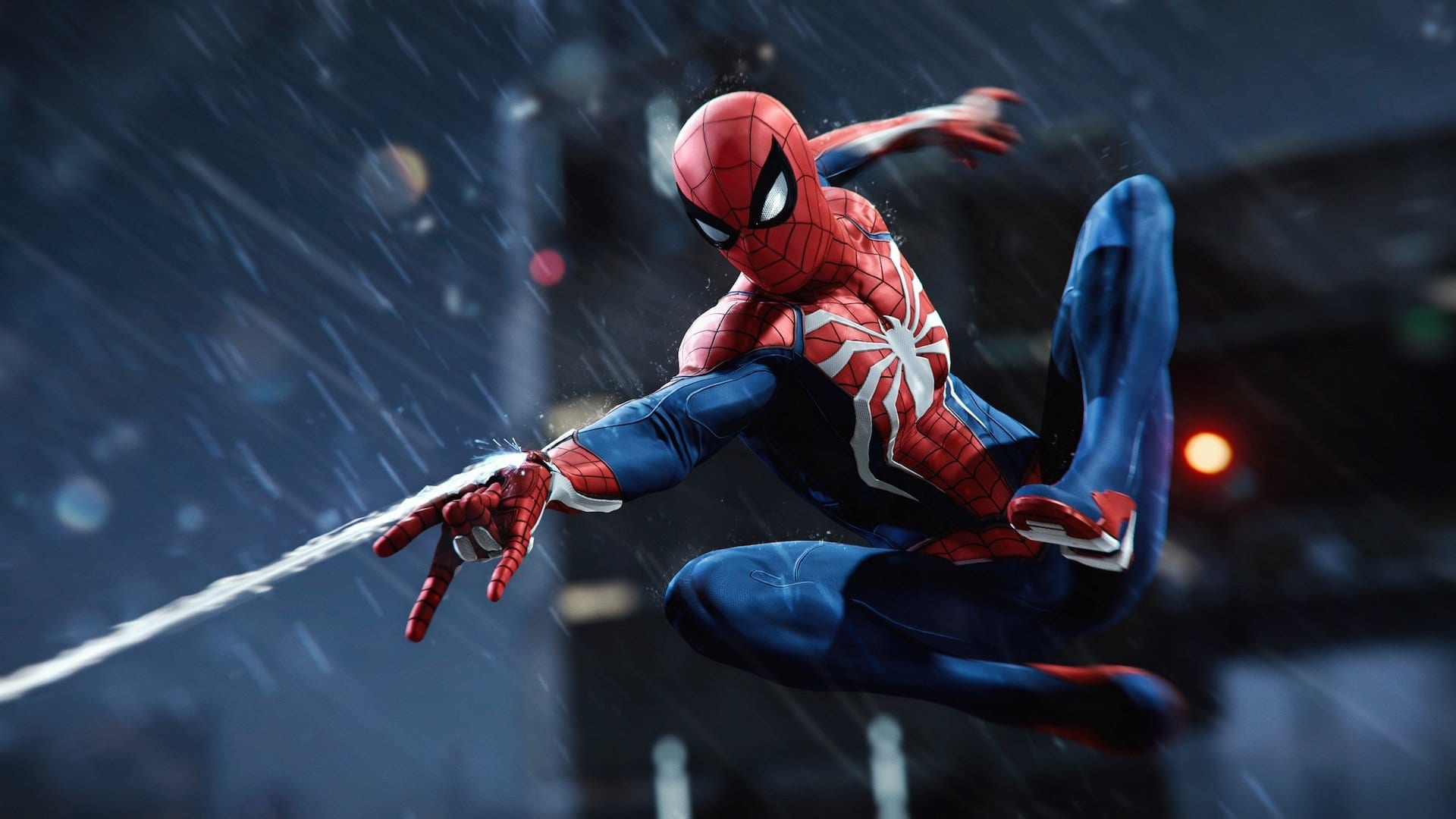 To “celebrate” both the PlayStation State of Play and Inside Xbox broadcasts yesterday, NPD analyst Matt Piscatella has revealed the best-selling platform exclusives for both the PS4 and Xbox One, whilst also showing the overall best-selling games on each system.

All the usual suspects you’d expect to appear are there. We’re not surprised to see Rockstar Games’ IPs and Call of Duty dominating both charts. But the order of best-selling exclusives on each platform is certainly interesting, with Horizon Zero Dawn outselling Uncharted 4 catching our eye, in particular.

Do note that the following list represents retail US sales, as well as digital software sales for participating publishers.

As for Xbox One, Halo 5: Guardians still sits atop the exclusives pile, despite having released back in 2014 as a launch title. The list also serves as a reminder just what little variety of IPs Microsoft has invested in this generation; its top seven games are spread across just three different franchises.

It’s worth noting that the Xbox One exclusives figure includes PC sales.

Elsewhere, Piscatella has also shared his predictions for the best-selling games of 2019, which you can see below.

The NPD provides a monthly update of software and hardware sales in the US each month. Earlier this month, it was revealed that Nintendo Switch’s success across both fronts continued in August.