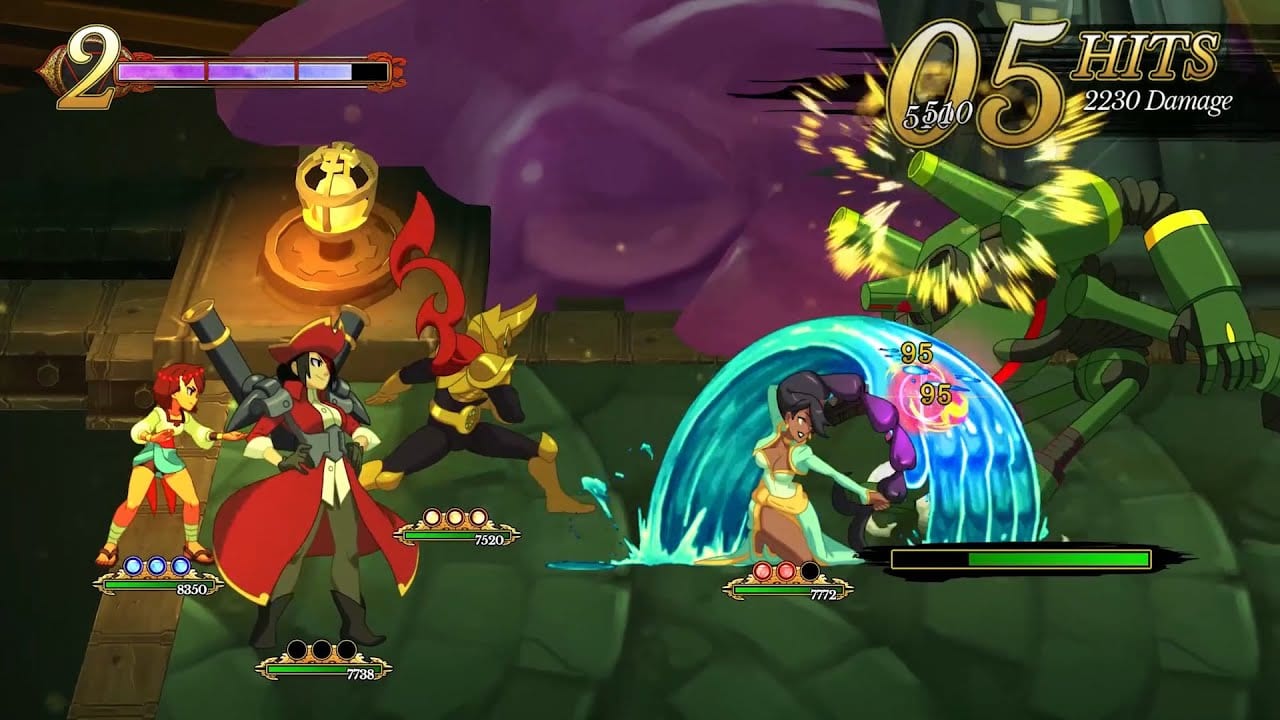 Lab Zero has just released a new trailer for their side-scrolling RPG Indivisible, which is set to launch in just a few weeks. Today we get to see new gameplay footage highlightings its unique combat system, which blends fighting mechanics and turn-based strategy.

There’s also plenty of sequences from its story cutscenes peppered in, which are beautifully animated. Indivisible really does look like a visual treat, from its quirky character designs to the eye-popping aesthetic of its fantasy world.

And take it from us, it plays just as good as it looks. The game is an interesting mash-up of different genres, featuring not only exciting combat but also handling as well as any platformer you’ve played this year. Wall jumping, sliding, and smashing through objects all feels sublimely tactile and very satisfying.

Check out the new trailer for yourself below:

Twinfinite played Indivisible at EGX Rezzed earlier this year and named it one of the games of the show.

If you haven’t already, you should check out Indivisible’s awesome opening cinematic, with animation Studio Trigger, known for Kill la Kill and Little Witch Academia. The second is Titmouse, that created Motorcity, Metalocalypse.

Indivisible is set to launch across PS4, Xbox One, Nintendo Switch, and PC this fall, Oct. 8.