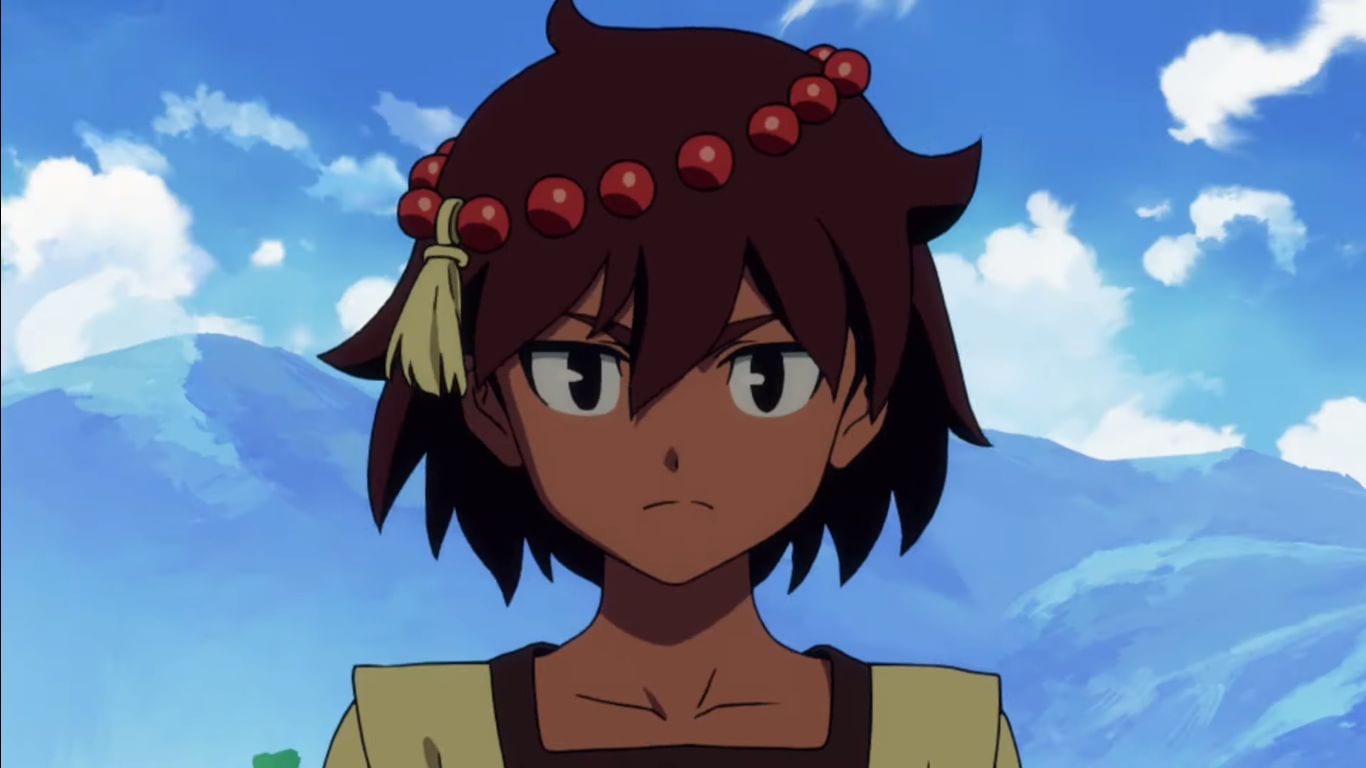 The video joins the effort of two popular animation studios from Japan and America, the first is Studio Trigger, known for Kill la Kill and Little Witch Academia. The second is Titmouse, that created Motorcity, Metalocalypse, and more.

On top of that, it features the music by veteran composer Hiroki Kikuta, known for the Mana series and Shining Hearts among others.

If you’re unfamiliar with the project, here are a few bullet points directly from the developer.

Indivisible releases on PC, PS4 and Xbox One on October 8, 2019. A Nintendo Switch version is also slated as “coming soon.”