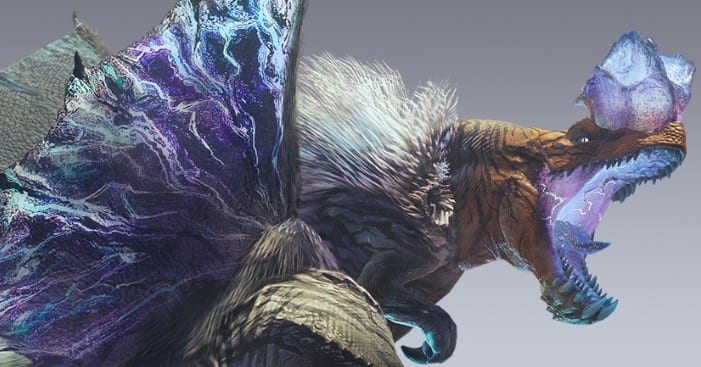 Fulgur Anjanath is one of the new subspecies of monsters found in the new Iceborne expansion in Monster Hunter World, and if you’re needing help taking care of it, here’s everything you need to know about how to beat Fulgur Anjanath.

What to Do to Beat Fulgur Anjanath in Iceborne

The first thing to know about this beast is that it is not a brand-new monster, but it is a new subspecies of Anjanath. Instead of using fire-based attacks, this type of Anjanath uses electricity and is a little bit faster compared to the original, and definitely more dangerous.

Nicknamed the Thunderjaw Wyvern, Fulgur Anjanath can electrify its jaws and dorsal membrane with every blow.

Once the monster enters this electrified state, all of its attacks will deal elemental damage, causing you to become inflicted with thunderblight, which makes it easier for you to be stunned.

Make sure to focus your attacks on its head to dissipate the monster’s charge. Performing an attack with the clutch claw on its head will be very effective and should be your priority.

Avoid Fulgur Anjanath’s attacks when you can and always try to mount it when you’re in an area with higher ground.

Before you head into the Fulgur Anjanath quest, be sure to have a weapon with either ice or water elements attached. The monster is weak to fire and dragon as well but it’s especially weak to ice and water. Just don’t bring any thunder weapons because Fulgur Anjanath is resistant to that element.

It’s also susceptible to all types of ailments like blast, stun, poison, paralysis, and sleep, so you can easily afflict it with several different negative status effects.

So to sum things up:

And that’s pretty much all you need to know about how to beat Fulgur Anjanath in Monster Hunter World Iceborne. For more on the new expansion, make sure to check our fully scored review and our extensive Wiki Guide. Here are a few guides to get you started: