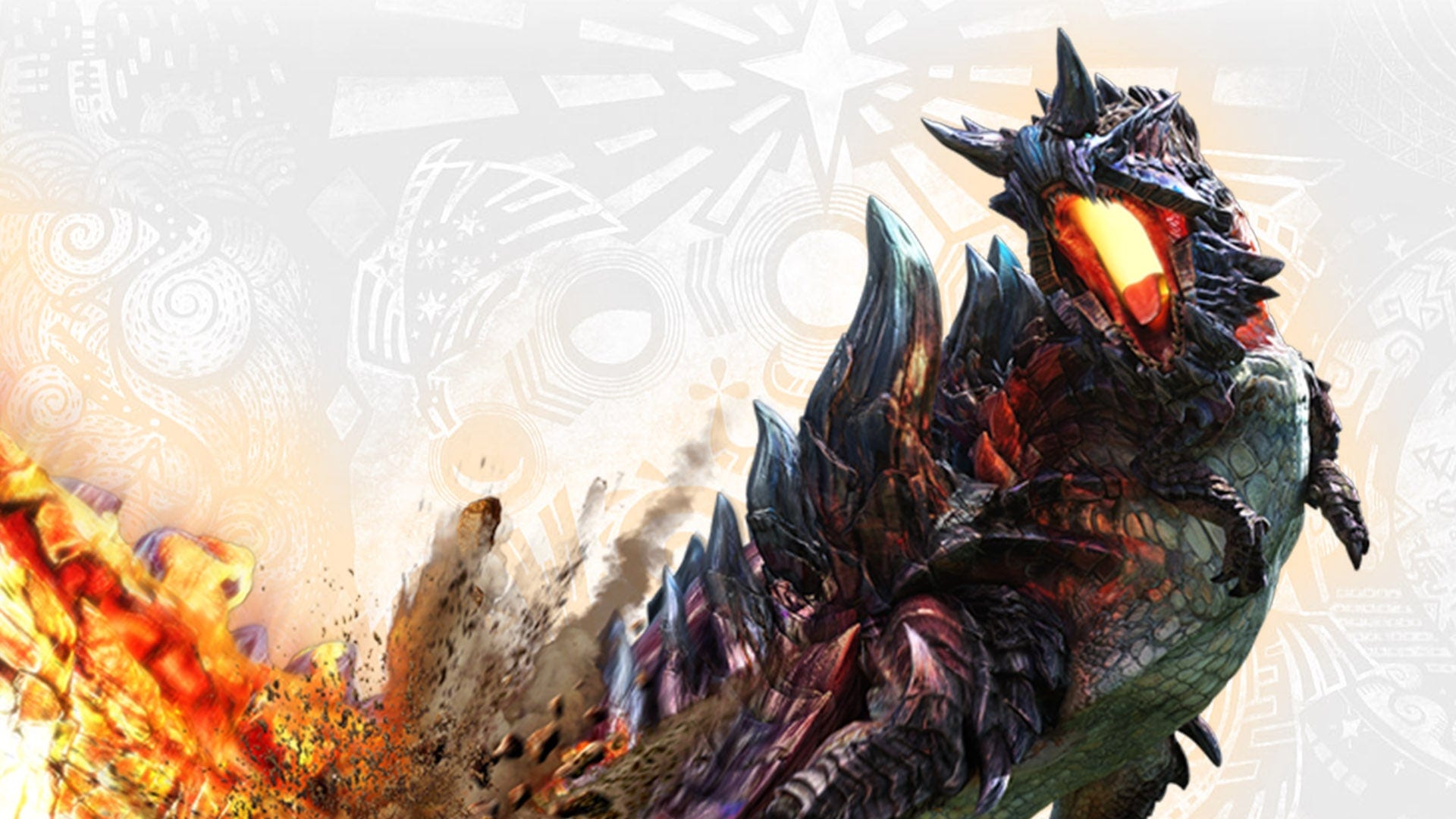 Monster Hunter World Iceborne is not for the faint of heart. Glavenus is a tougher fight than a lot of the other monster in the base game, Iceborne has definitely upped the ante.

The most important thing to note with this fight is that Glavenus’ neck will begin the glow bright red and that’s when you need to strike. You’ll do significantly more damage in this way.

Glavenus is weak to Water, Ice, and Dragon elements. It is resistant to Fire damage, so make sure to prepare accordingly.

Another thing to note about Glavenus is that it will do a lot of attacking with its tail. The brighter its tail glows red the more damage it will do to you. So be sure to avoid that like the plague.

You can cut the tail off by attacking it enough with a bladed weapons but it’s a huge risk/reward,

So to recap how to beat Glavenus:

So that’s everything you need to know about how to beat Glavenus in Monster Hunter World Iceborne. For more tips, tricks, and guides be sure to check out our extensive Wiki Guide.

Some more guides you might find helpful can be found below.