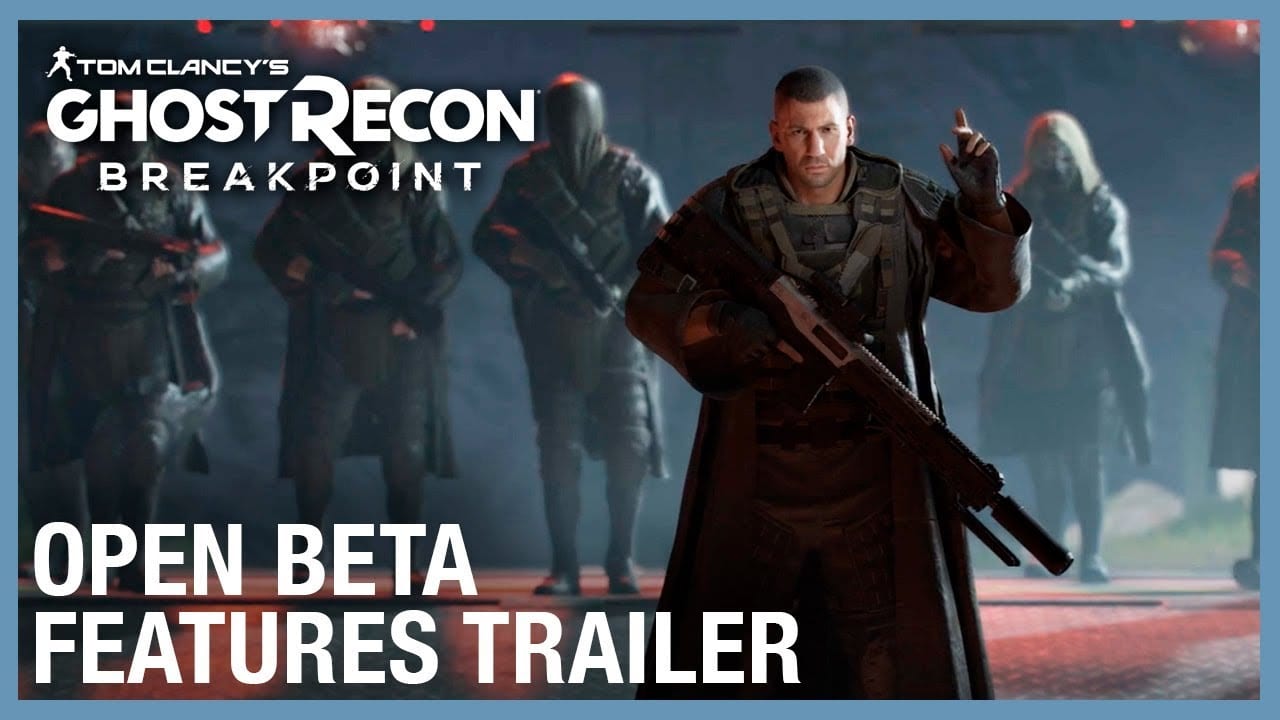 Tom Clancy’s Ghost Recon Breakpoint’s launch isn’t far off, but before that, we’ve got an open beta to look forward to. A new trailer released by Ubisoft today details exactly what content you can expect to try when the sessions go live tomorrow.

The open beta runs from Sept. 26-29 before the game’s full launch starts from Oct. 1 (for Uplay members).

The gravel voice of Jon Bernthal introduces the trailer, which then goes on to highlight the beta’s features. These are as follows:

For a detailed guide on when each Ghost Recon Breakpoint edition launches in full, you can check here.

If you can’t stave off your clamoring for more Breakpoint until the beta, why not check out a recent Breakpoint trailer, or Lil Wayne enjoying some its multiplayer in a recent video directed by David Leitch.