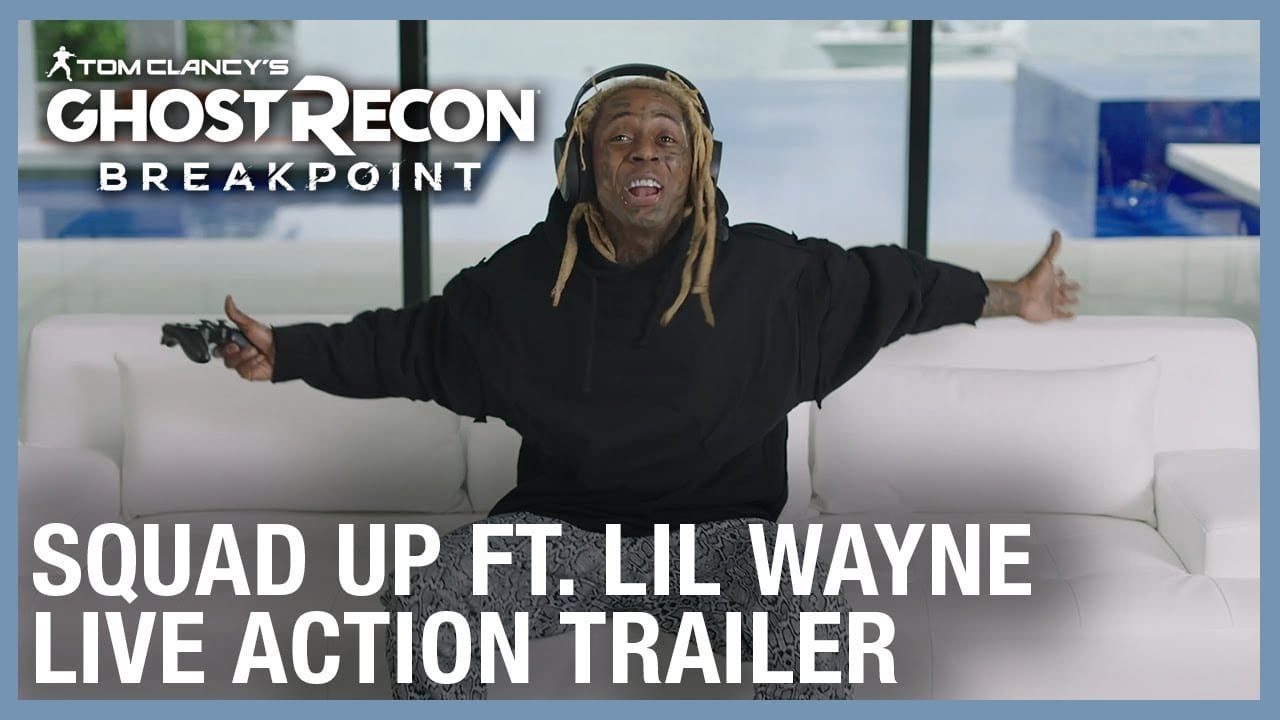 The trailer celebrates the launch of Breakpoint’s open beta session, which will run from Sept. 26-29 across PS4, Xbox One, and PC. Pre-loading will be available via each platform’s storefront from Sept. 24.

Additionally, four new daily missions will allow players to complete up to 12 daily Faction Missions during the Open Beta.

Directed by David Leitch (Deadpool 2), the advert was shot in Vancouver Canada. As you’ll see below, it flicks between a faux IRL scene and in-game action, with Wayne’s female avatar battles her way through a multiplayer game that turns into a comedy of errors.

David Leich said of the advert:

We wanted to make sure we have these distinct characters that jump off the page and that the action defines them in a real particular way. We have this fun juxtaposition with the different characters and their voices too, which is a great conceit.”