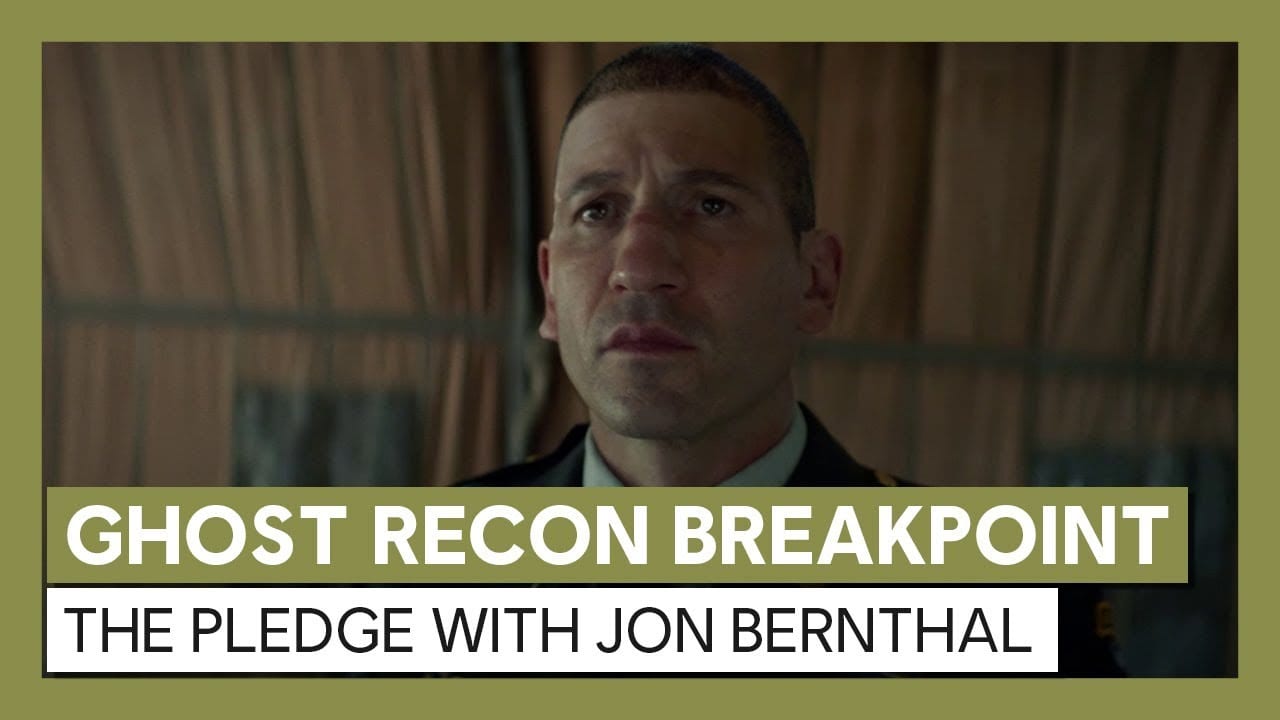 It sets up Breakpoint’s story campaign, which is centered around the ol’ good-guy-turns-bad cliche.

Breakpoint takes place on the Island of Aurora, where former Ghost Cole D. Walker has gone rogue, setting up his own private military group known as The Wolves.

We’ll give Ubisoft A for effort though — the short clip, which gives us a glimpse into Walker’s downfall, has all the panache of a big-budget movie.

Check it out the trailer below:

Jon Bernthal was first introduced to fans during Ubisoft’s E3 2019 press conference, appearing on stage with a cute doggo that seemed to get the desired reaction from the crowd.

Ghost Recon Breakpoint launches on PS4, Xbox One, and PC this fall, Oct. 4.

You can read about everything Twinfinite learned during its recent preview of the game at Pax West.