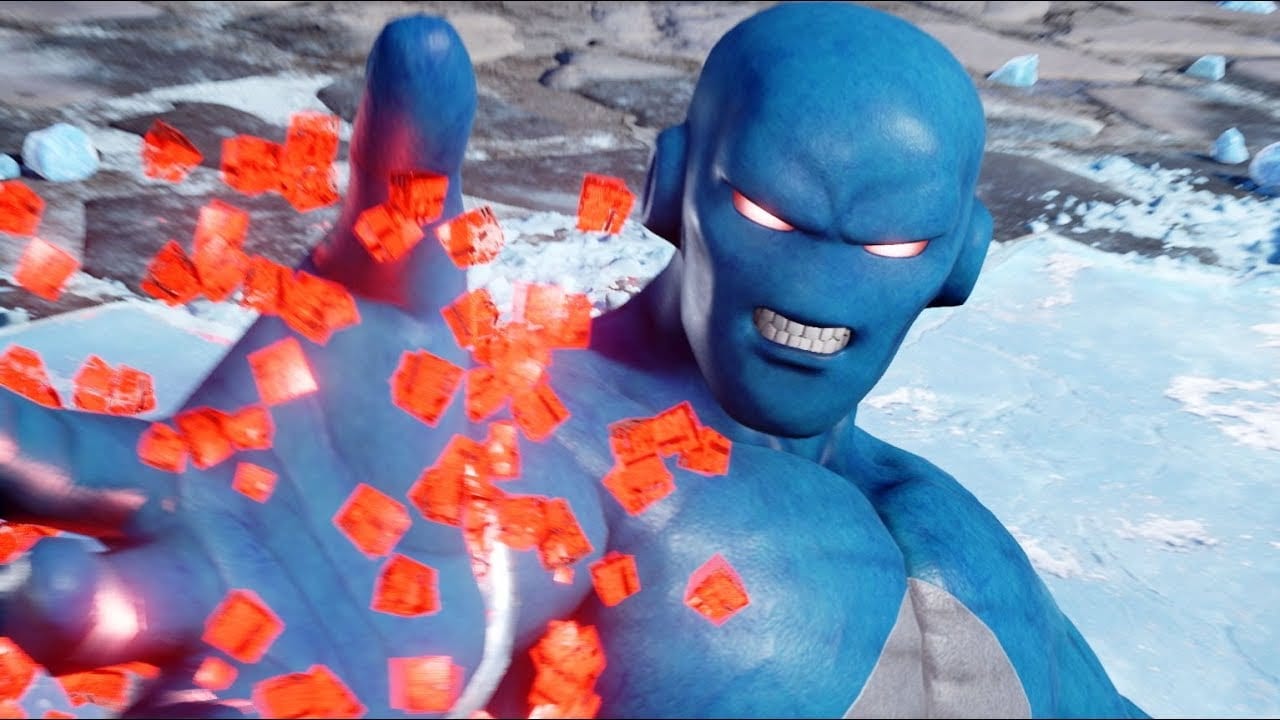 Bandai Namco continues to roll out new characters for Jump Force; late yesterday Prometheus was announced as a free update for the game, available immidiately across all platforms.

“Pure domination through power. That is what I desire,” Prometheus lays down his modus operandi in the trailer’s description. You can check out the new gameplay for yourself below:

This latest Prometheus update follows on from recent additions Bakugo and Majin Buu, and Kane joined the roster before that.

Jump Force is available on PS4, Xbox One, and PC. Microsoft announced yesterday that the game would be joining its Game Pass subscription service later this month along with several others.

If you’re still on the fence about Jump Force then check out our review impressions of the game. In brief, we thought it was an experience that fans of the series would enjoy, concluding:

“The core combat is incredibly fun, and you can especially have a blast if you’re playing with a group of friends at home or online. While the combat consistently kept me entertained and on the edge of my seat with tense battles, the fact of the matter is there’s just not much to the game outside of it.”