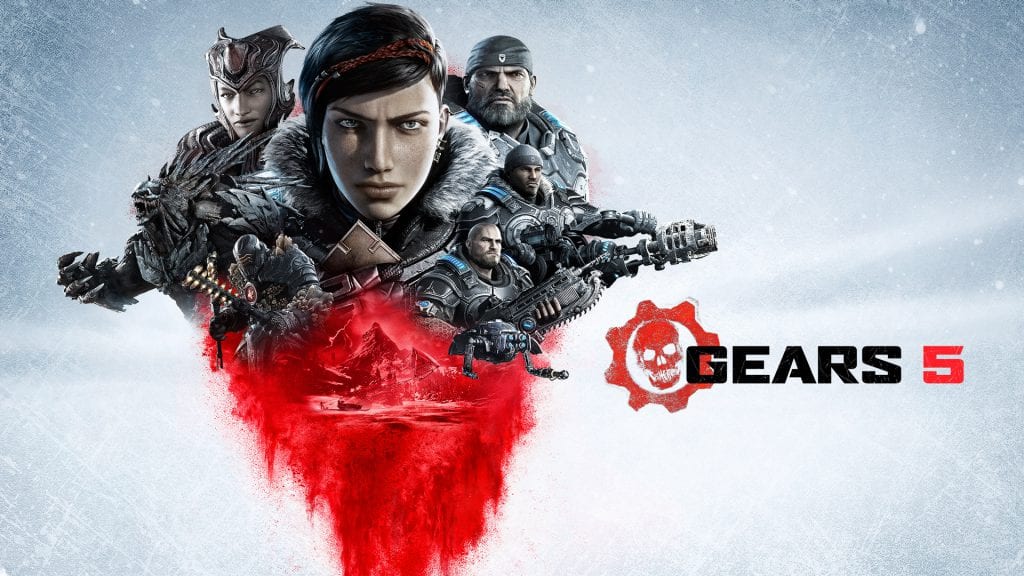 If you’re looking to grab all of Gears 5‘s achievements, you’re likely wondering if there’s a difficulty achievement. Fortunately, we’ve done the leg work and found the answer for you.

Is There a Difficulty Achievement in Gears 5? Answered

Each has its own specific requirements that need to be completed to nab the corresponding achievement too, which we’ve laid out below to help you along.

How to Get the All Aboard the Crazy Train! Achievement

First and foremost is the All Aboard the Crazy Train! achievement. This is unlocked by completing the game’s story campaign on the Insane difficulty.

To do this, select the Insane difficulty setting at the start of your game and don’t change it at any point during the playthrough.

This will be fittingly challenging to overcome, but it can be done and will prepare you for the more difficult difficulty trophy that follows this one.

How to Get the Seriously 5.0 Achievement in Gears 5

The other difficulty achievement in Gears 5 is Seriously 5.0, and it’s a doozy to unlock. In addition to completing the game’s story on Insane, you’ll also need to achieve Master rank on the Horde and Escape mode maps and characters, and get 20 Re-Ups and reach General rank in Tour of Duty in Versus Multiplayer.

This requires not only skill, but an insane amount of time to be put into the game’s many modes.

As such, don’t expect to get this achievement until several days or even weeks of your time have been put into the game both on your own and alongside some friends.

Hopefully, this cleared up whether there’s a difficulty achievement in Gears 5. For more on the game, check out our Gears 5 guide wiki as well as our coverage of one of the game’s most recent dev updates. We have also listed some other helpful guides down below.