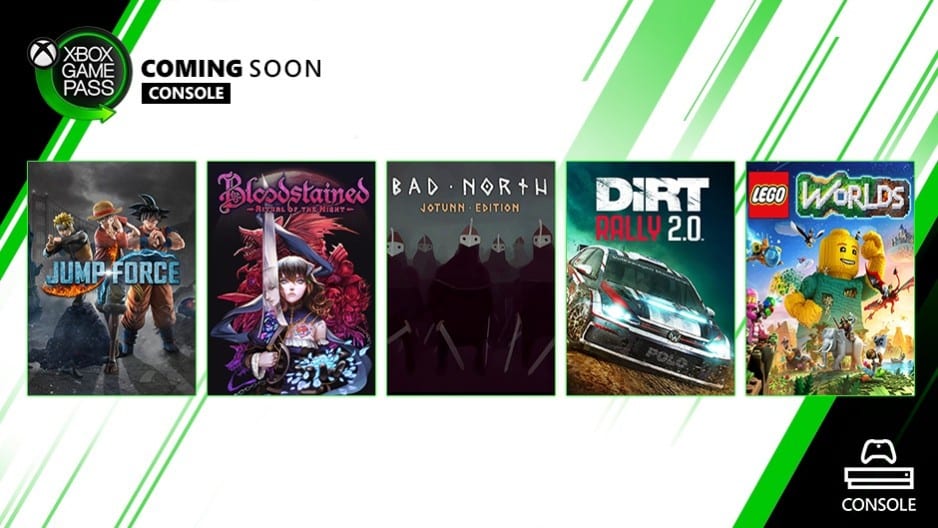 The Game Pass library is being bolstered with some great games over the next few weeks, Microsoft revealed in a blog post today.

The games, which will be added in two phases, are as follows:

Our pick of those would definitely be Bloodstained: Ritual of the Night, the side-scrolling RPG that’s been designed as a spiritual successor to the iconic Castlevania: Symphony of the Night by Keiji Inafune. You can check out our full review of the game for more detailed impressions.

Elsewhere, Microsoft is reminding players that point bonuses are up for grabs for those out there seeking rewards via Xbox’s Game Pass Quest feature.

These are as follows:

Reward future-you by doing some of these Quests in Xbox Game Pass:

Today’s news follows on from a previous Game Pass update that added games like Gears 5 and Metal Gear Solid V over the first half of September.